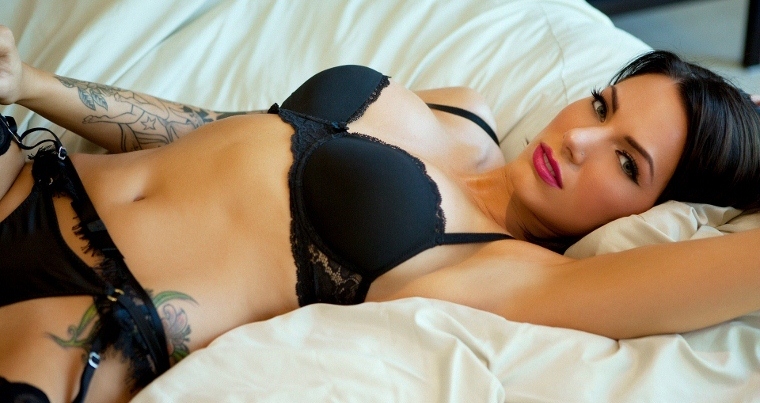 Your neighbours shagging too much/too loud? This guy’s got the perfect solution. Check it.

Yeah, she’d probably take your mind off your neighbours banging away, wouldn’t she? She definitely would/does with me, anyway. But she isn’t really the point because some guy has come up with much more inventive ways to pass the time while your neighbours ruin each other.

Most of us know how shitty it is when you’re just about to nod off after managing to last a whole day with a stinking hangover/an intense comedown when suddenly your neighbours or whoever rents the room next door start shagging each other senseless, right? For us single blokes it’s pretty shitty, anyway, because we can’t just roll over and shag the missus to try to overpower the neighbours and, let’s face it, prostitutes are way too expensive now.

You know what it’s like – they’re (the neighbours) banging away so fvcking hard that you think their bed is actually gonna rip through your wall, their moans sounding like the mating calls of Cthulhu or about a hundred hippos, the bed creaking so loud you’d probably place a bet that the cracks in the wall have just become a couple of feet longer and an inch or so deeper. You’re not gonna go to sleep now, so you get up, eke the hangover/comedown out for a bit longer until the shaggers are finished – most of us probably turn the Xbox or PS3 on or watch some shit TV or, if you’re really fucked-up, watch some smut and soundtrack it to your neighbours. But, as I said, that’s if you’re really fucked-up.

There’s plenty more videos of him online, including one of him tazering himself because he doesn’t manage to get 5 quarters into a cup. I would post that one but it’s got an age limit on it and YouTube is gay like that so here’s a link to it instead.

In the meantime, here’s another one where he threatens to put his hand in a mousetrap if he doesn’t complete his challenge.

Got any weirder things you’ve done to pass the time while you’ve waited for your neighbours/friends/anyone to finish shagging? Highly unlikely but if you think you have, let us know.