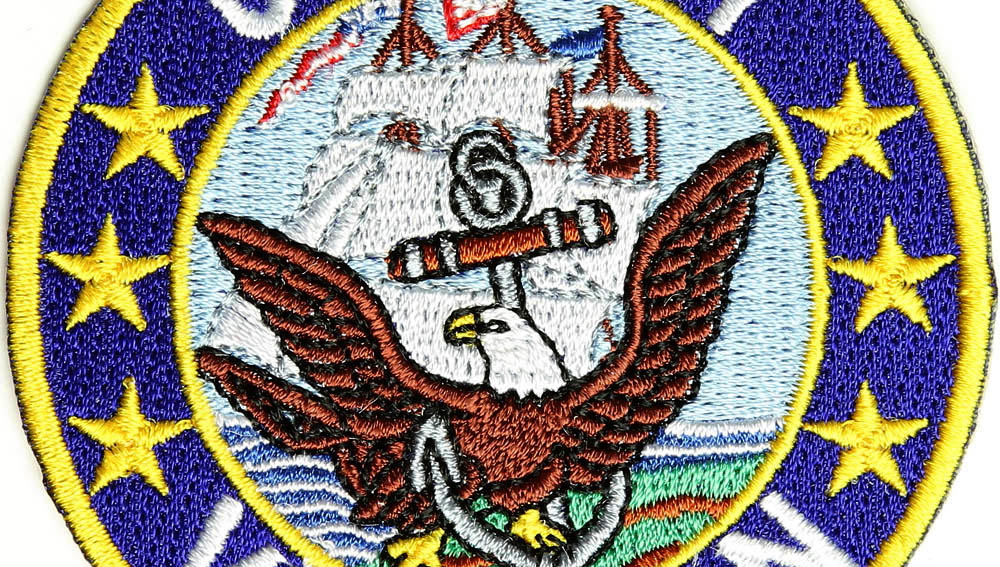 What’s worse than pissing off a Navy veteran? Hitting his girlfriend and shouting at his puppy.

You would have thought by now that people would have learned that pissing off veterans of the armed forces is a poor idea. I mean there are countless videos and stories of ex-troops beating the shit out of the douchebags in society. Well apparently the guy in this video hasn’t (probably because he is the definition of white trash and definitely has never heard of YouTube) and decides to piss off a US Navy veteran by hitting his girlfriend and threatening to have animal control take his puppy away. Good job pal, by the end of the video even the puppy you threatened is having a go at your crippled remains – revenge is sweet.