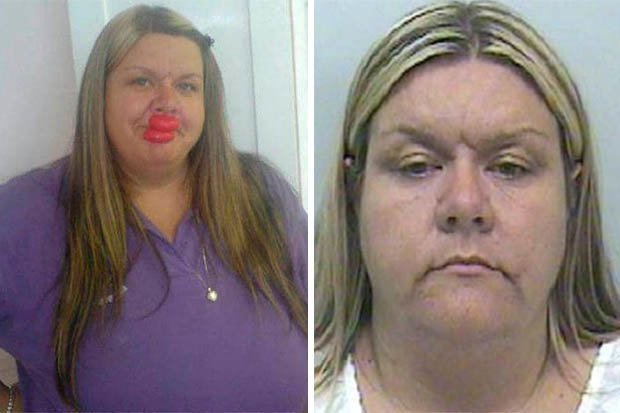 This woman did unspeakable things – she does not deserve freedom.

Despite being the worst female paedophile in the whole of the UK, having destroyed the lives of dozens of young children, it looks like Vanessa George could be set free from prison in a matter of days.

To give you some background, George was a former nursery school teacher who abused her position to photograph herself carrying out obscene sexual acts on 64 babies and toddlers in her care, sending the pictures to her equally sick paedophile friends.

You’d think the justice system would ensure such an evil and twisted person would be locked away for the rest of their days, but in 2009 George was sentenced to just seven years minimum behind bars.

Yes, she’s obviously ended up staying longer due to the shocking nature of her crimes, but now she is up for a parole hearing this month and will be given the chance to claim she’s no longer a danger to the public.

Even if she isn’t anymore (which is highly unlikely), it doesn’t matter – that’s 64 lives destroyed, not to mention the parents and relatives of the innocent children she abused. 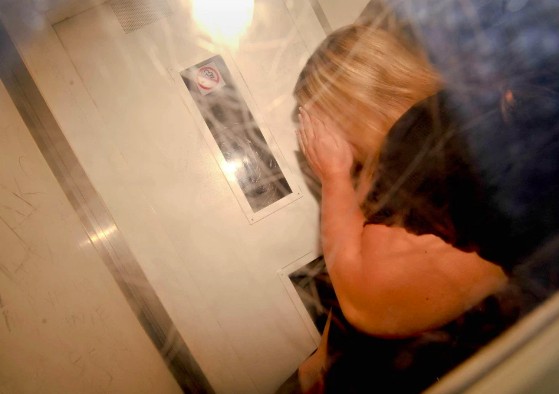 Not only that, but when George was caught and arrested for doing what she was at Little Ted’s Nursery in Plymouth, she barely did anything to help reveal the identify of the kids she’d abused.

During her sentencing, where it transpired she’d sent the sick images to various paedos, including Colin Blanchard who she met on Facebook (pictured below), Mr. Justice Royce said she had “plumbed new depths of depravity”.

Although he warned that George could spend the rest of her days in prison, many described the seven years minimum sentencing as a “joke”.

To add insult to injury, it recently emerged that George and others from the paedophile ring who were involved have received well over £130,000 in legal aid so far.

Obviously people are shocked at this, including Harry Fletcher, Director of the Victims’ Rights Campaign, who said:

The minimum recommendation of seven years in jail for Vanessa George was very, very low, which explains why the parole authorities have kept her inside.

It is scandalous these convicted paedophiles receive more than £100,000 in legal aid while victims get a pittance.

Fletcher added that this shows a “complete imbalance between criminal and victim”. 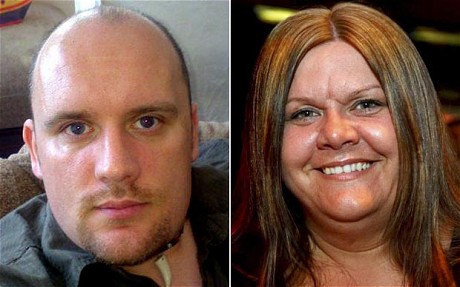 Either way, looks like George is up for a parole hearing this month whether we like it or not. For the safety of the general public and for the sake of the victims who have suffered, let’s hope the court decide to keep her where she belongs: behind bars.

For the time a paedo begged for mercy after being caught trying to meet an underage girl for sex, click HERE.