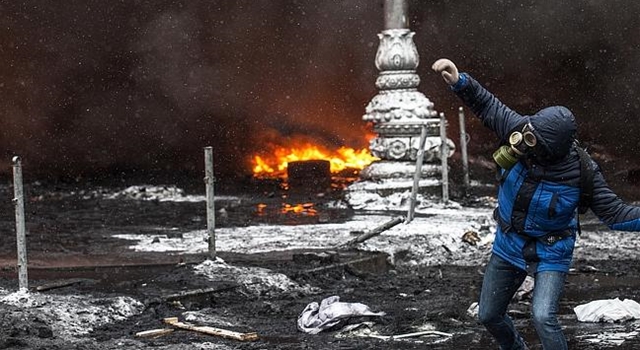 This present trouble in the Ukraine has been bubbling up since November. Here’s what’s going on and why.

Chaos in the Ukraine – Kiev burns and five have been shot dead. Calls for calm have been met with disquiet. The hike in violence is new, but the protest movement has been on the boil since November. This weekend there have been Molotov cocktails and walls of fire aplenty. 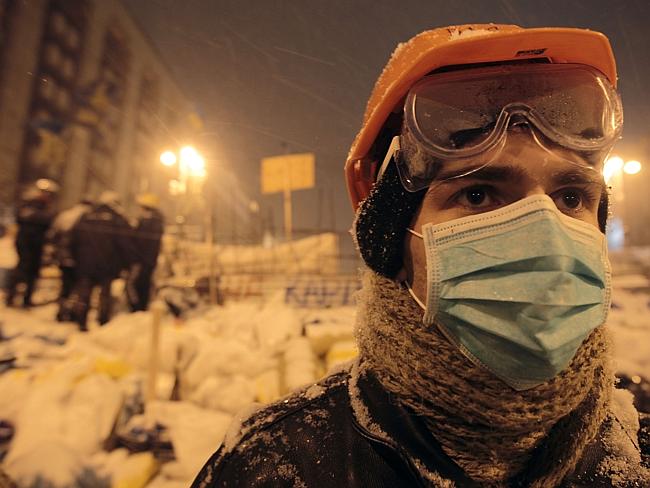 Oleksandr Turchynov, one of the opposition leaders, called on Ukrainians to rush to the centre of Kiev to defend their country. “Ukraine will not be a dictatorship, it will be an independent, European country. Let us defend Ukraine!” 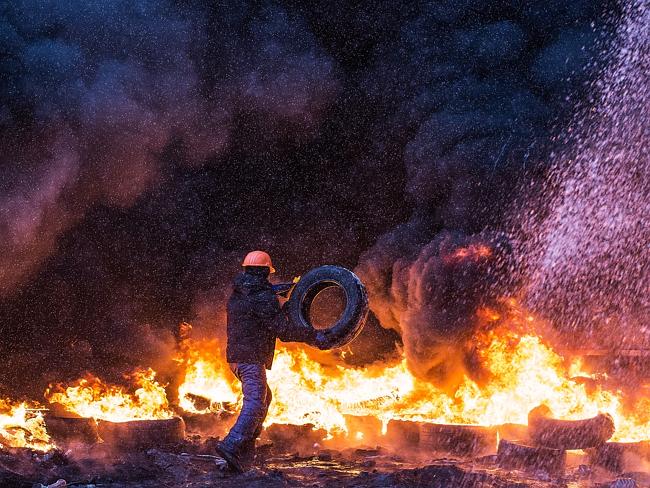 What’s the beef? Well, the main catalyst for the riots is President Viktor Yanukovych’s refusal to sign a political and economic association pact with the EU after pressure from Russia. The Ukraine had been working for years on a trade deal with the EU but Yanukovych pulled the plug at the last second. A peaceful protest was broken up violently by the police and from there it swelled into a behemoth.