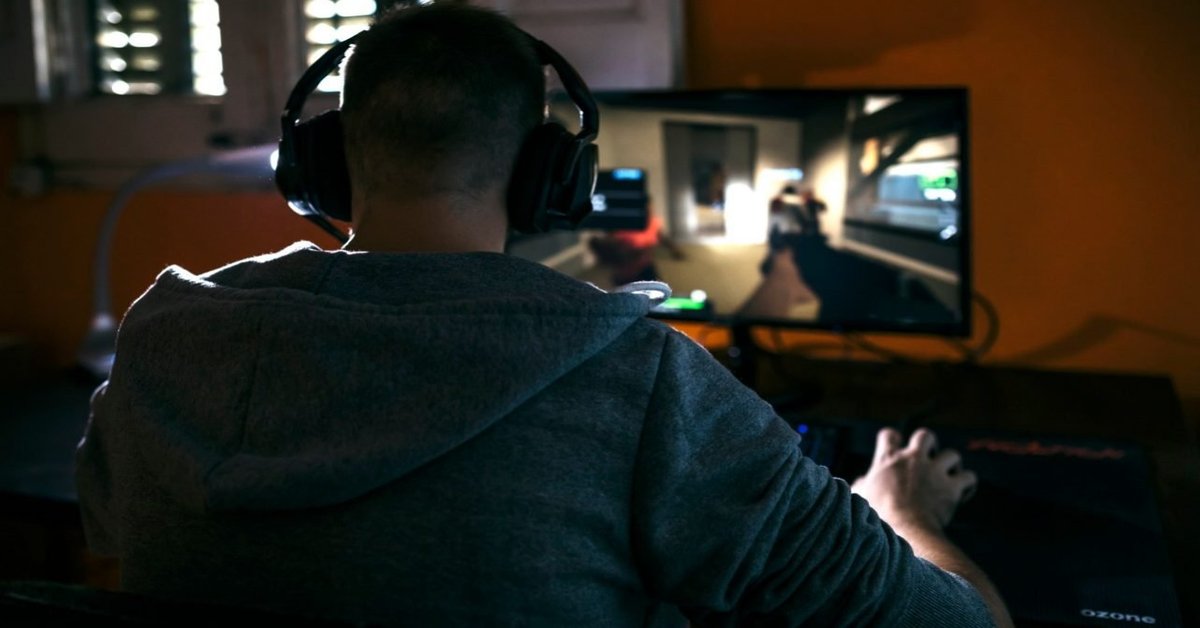 The first soldier to ever be charged with committing a crime in a virtual scenario.

A soldier has been formally charged after “losing his rag” during a virtual battlefield exercise and killing his comrades.

The Edinburgh-based Army rifleman is the first soldier to be charged under UK military law for committing a crime in a virtual scenario rather than a real one.

Apparently he was fed up with being stuck on the computer rather than training outside. 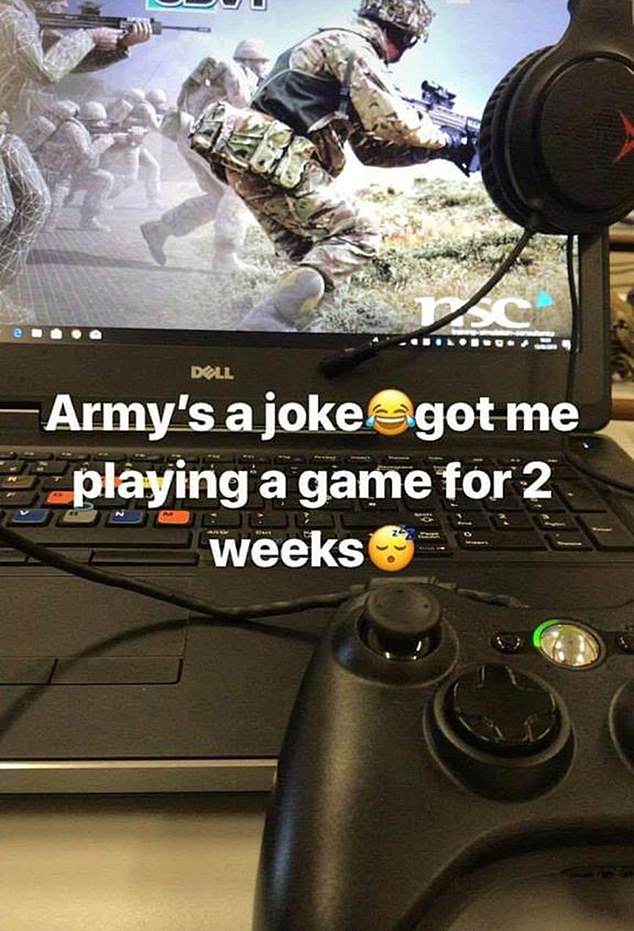 A source from 3rd Battalion, the Rifles, says:

We’d spent two weeks sitting in front of laptops pretending we were in a really hostile urban environment – I’d challenge anyone to take it seriously for that long.

All this was taking place in an office at our headquarters, when we’d rather be doing real-life soldiering outside in the fresh air. But there’s less of that sort of exercise these days because the Army has committed to Unit-based Virtual Training.

We were supposed to imagine we were travelling in armoured vehicles through a really hostile built-up area. One of the lads just lost his rag and ‘opened fire’ as it were, killing the soldier next to him.

He then drove down the street deliberately smashing into cars. It’s safe to say the officers in our battalion did not find it as funny as we did.

The unidentified Rifleman was formally charged with disobeying orders and will be punished by carrying out guard duties.

A Ministry of Defence spokesperson says:

We take the training of our service personnel very seriously and anyone who is disruptive to this training will receive disciplinary action. 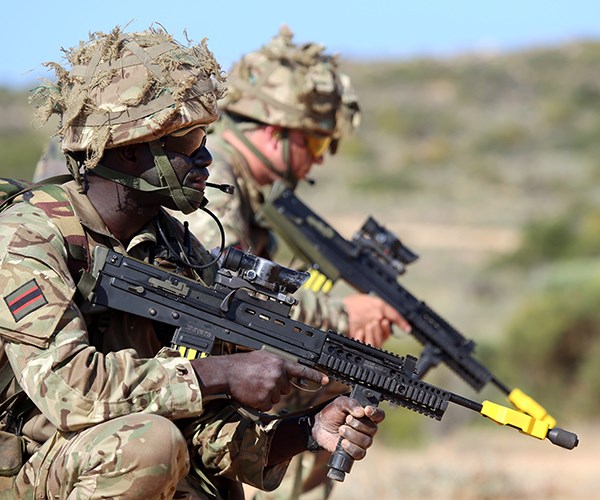 It’s amazing this sort of thing doesn’t happen more often TBF, but I guess that’s the sort of discipline you need to be in the army. Can’t just go GTA or Call of Duty mode in the middle of a serious virtual reality training exercise as you prepare for the real thing.

Would be pretty cool to get our hands on this game though. Wouldn’t mind a realistic army game while we wait for the new Mortal Kombat to drop.