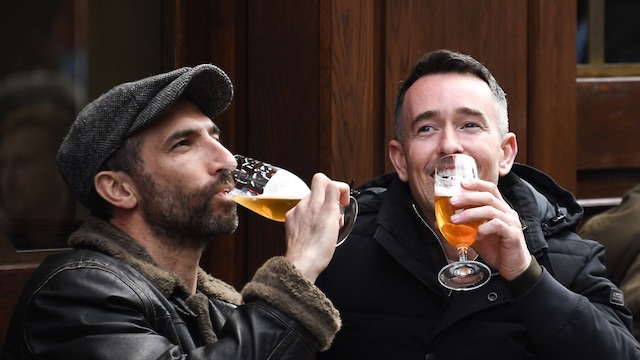 Ready for some kinda depressing news that you probably already knew but were kinda hoping wasn’t true? Well here we go!

Obviously most of the world has been forced into lockdown over the past 18 months due to coronavirus and despite claims to the contrary at the start, it seems like nobody in this country really did anything that useful with the time spent cooped up like writing that novel they always wanted to get started on or losing that beer belly they’ve had for the past ten years. That’s just my general impression – no offence guys – but now we also have the stats to prove it as we’re officially the only country in Europe where drinking went up during lockdown, implying that most of us spent the enforced time inside getting absolutely bollocked on our own and not really achieving anything. Classic Brits.

The stats come courtesy of PHD student Carolin Kilian, an epidemiologist at Dresden University of Technology, who said the following: 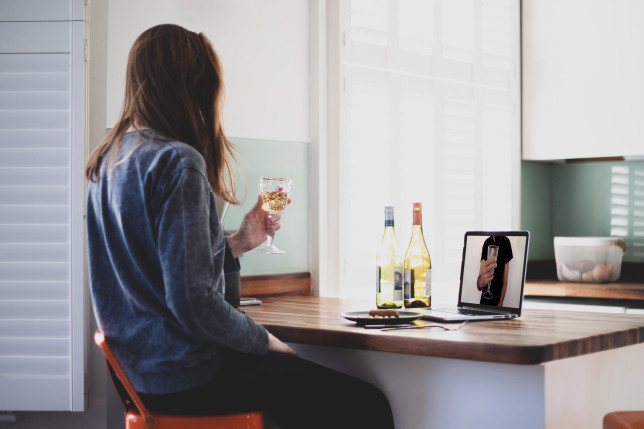 Of all the countries examined in our project, only the UK reported a significant average increase in alcohol consumption.

Given this general picture, the increase in the UK and the largely unchanged consumption in Ireland seem to be an alarming anomaly.

The increase in alcohol consumption in the UK could relate to a combination of the pressure on the national health system resulting from the severity of the Covid-19 pandemic with changes in the accessibility and availability of support services.

In almost all countries, the consumption-change score indicated alcohol use to decrease on average; except in Ireland and the UK, where alcohol consumption on average remained unchanged or increased, respectively.

Well, that’s depressing isn’t it? However it is important to remember that this survey only interviewed 836 subjects in the UK and also that the UK was the only country where off licences were allowed to stay open during the pandemic, both of which are factors that could account for the high score.

Although realistically who am I kidding on this one? Everyone knows that this country is full of pissheads and it’s not even really that surprising that these results have come out. I suppose we should just embrace it really at this point. See you in the beer garden.

For more of the same, check out this pig who stole 18 beers from a camper van then started a fight with a cow. Probably British.