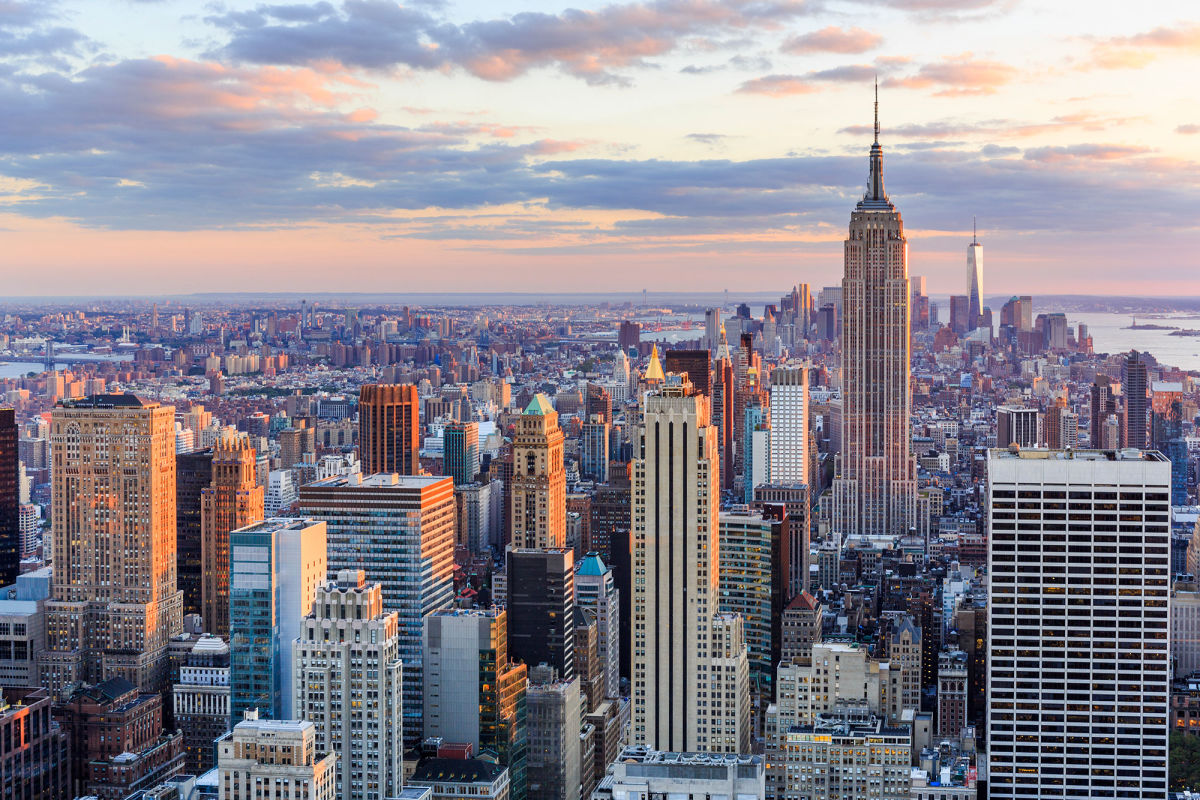 Ever dreamed of going to New York but you just didn’t have £500 spare for the flights? Well fret no more, because Norwegian Air is offering insanely low prices on their flights from the UK to New York.

The airline is opening up two new routes from Belfast and Edinburgh and to mark the occasion, they’re putting this deal on. But you have to be quick as the deal ends at 11pm tonight and there are limited seats on offer. You’ve also got to be flying between July 2017 and February 2018. If you wish to take part, then the flights will only cost you £69. Bargain. Here’s the deal explained:

Norwegian Air’s flash sale ends February 24 at 11pm, and only a limited number of seats are available for this price.

The eligible routes are as follows: 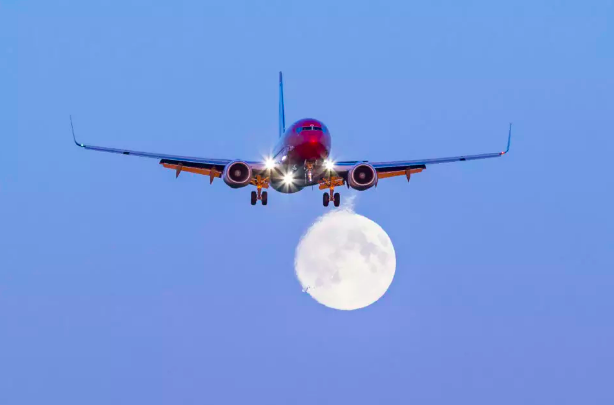 Apparently the US airports are only an hour to New York city. I’m sure you’ll agree that it’s worth the extra journeying when the flights are so bloody cheap. If you want to take part in their deal, head over to the website and fill in the details or where and when you’d like to fly – but remember that you can only get them for £69 if you book within the guidelines above. And get in there quick – they’re selling like hotcakes.

One thing’s for sure. With prices like that, it’s definitely going to be a no frills flight. Unlike this dude’s trip on a $21,000 first class flight from Dubai to New York.