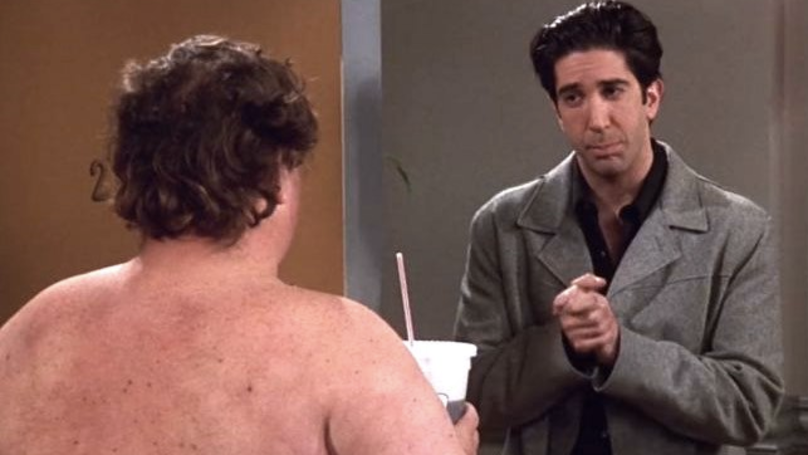 Friends is one of the world’s most loved television shows and aside from the core group of six, there are countless side characters that have also found a place in all of our hearts.

One of these is of course ‘Ugly Naked Guy’ who was referenced on the show all the time but hardly ever appeared on screen except for in two episodes: ‘The One With The Giant Poking Device’ and ‘The One Where Everybody Finds Out’. Despite these two appearances though, you never saw his face and as such he became a bit of a mystery to the show’s fans.

One journalist from The Huffington Post was reminded of Ugly Naked Guy a couple of years ago and went on a mission to track him down and find out what he looked like. He discovered that Ugly Naked Guy was played by some guy called Jon Haugen who looks like this: 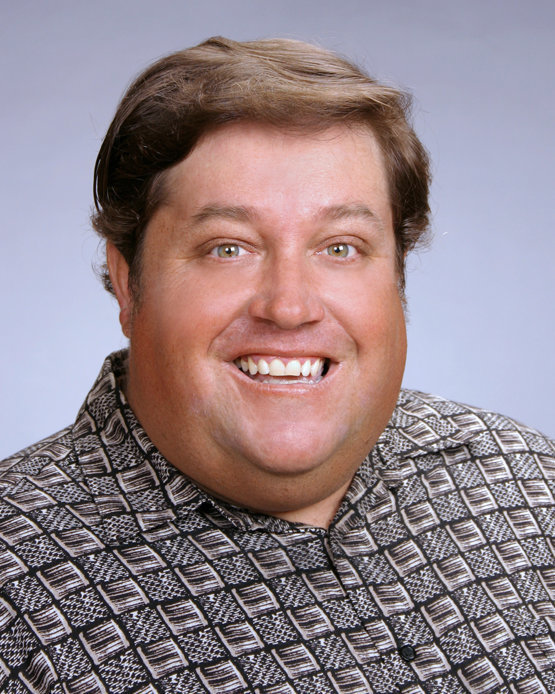 I mean that’s pretty much exactly what I expected him to look like? Not really sure why they had to keep him off screen and keep his identity a mystery for so long but hey I suppose it was kinda interesting while it lasted. Haugen had this to say about his time on the show:

There’s only one Ugly Naked Guy, man, and that was me.

I wasn’t really expecting them to call me back for me to do it again.

It was the best time in my life. I was the man.

Lol were you the man mate? You had two scenes in Friends as a character with one of the worst names imaginable and nobody even saw your face you dumb idiot. You’re so insignificant that it was over ten years after the show finished that someone decided to track you down and figure out who you were. Give me a break.

For more of the same, check out how many people each of the Friends had sex with during their time on the show. Any guesses?