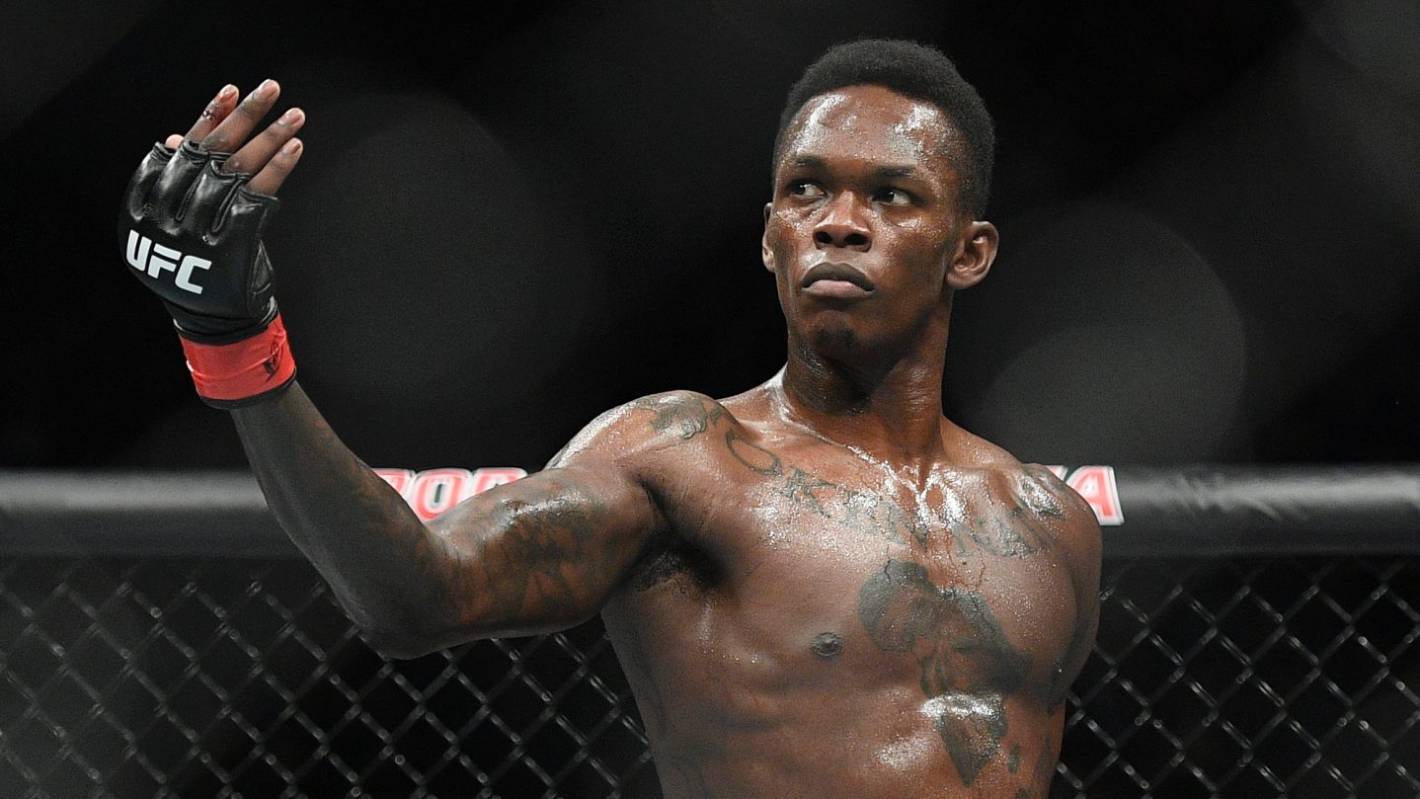 There’s no doubting that in the life of an MMA fighter, then the biggest day of their life is probably going to be when they step into the Octagon for the first time and it’s only going to get even better from there if they secure their first victory, but I don’t think that means it’s necessary to have the reaction that Israel Adesanya is claiming he experienced.

Adesanya is one of the fastest rising stars in the history of the sport and recently won the interim middleweight title with the UFC by beating Kelvin Gastelum. Whilst this was definitely the highlight of his career, it seems that he had a much better time during his debut at UFC 221 when he knocked out Rob Wilkinson.

How do we know this? Well, check out the tweet he just posted a couple of days ago:

Wow. OK so it’s not like he actually came in his pants sure, but it sounds like he was halfway to getting the job done when he was reigning down those punches on Wilkinson in Perth. I guess it’s gotta be a real rush to get out there and announce to the world that you’ve arrived in the UFC, but man you gotta control yourself. What’s his girlfriend gonna say if he’s blowing it that quickly? Calm yourself Israel.

For more of the same, check out these beauty tips about coming in your partner’s face to help them stay looking young. Hmmmmm.