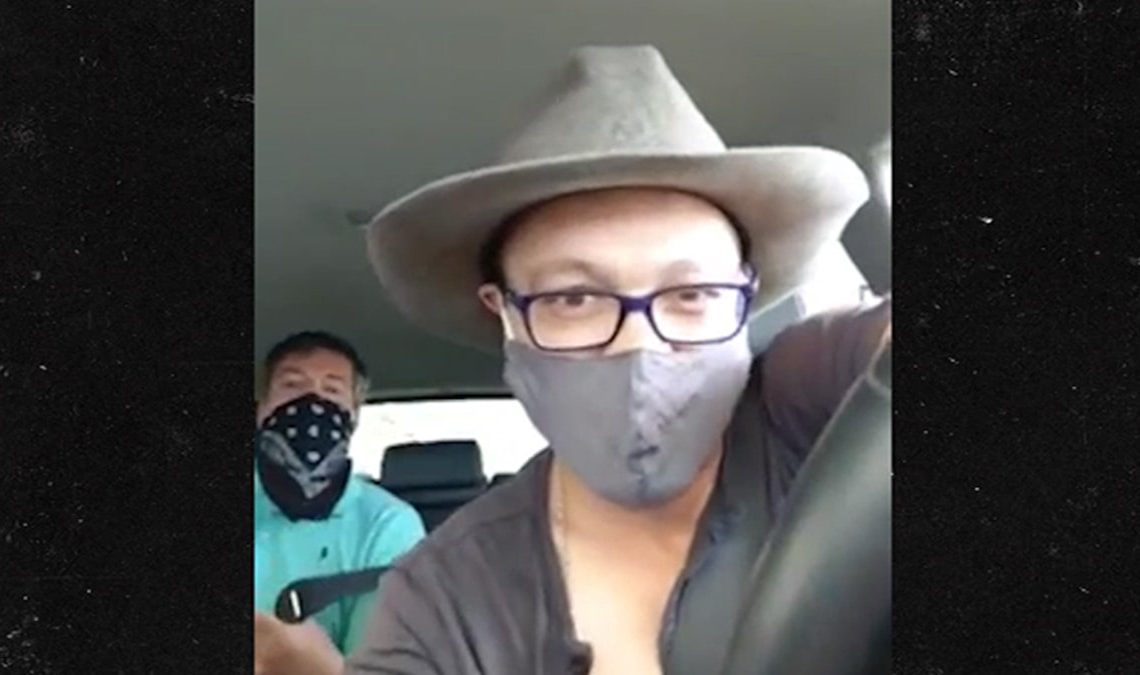 Who’s the bigger douchebag in this video?

An Uber passenger launched a sneak attack on his driver with a bottle of hand sanitiser after getting into a weird argument following the driver’s request for the passenger to wear a mask.

It looks as though the passenger immediately complies with the driver’s request, but the driver then gets triggered by the passenger saying he picked him up on the wrong side of the street, and things just escalate from there.

Now I don’t condone attacking people with hand sanitiser but have to say I’m #teampassenger on this one. I mean everything about that Uber driver is just rubbing me the wrong way. His attitude, his tone of voice, his dumb hat, how happy he is to have caught the whole confrontation on camera. I don’t mind that he asked the passenger to wear a mask but to then kick out the passenger because he pointed out he was on the wrong side of the street is just so petty. He could have just said “sorry” and the whole situation would have been avoided. But nooo he just obviously wanted something he could post on the internet and go viral with.

Even with the mask on you can see how chuffed he is about the whole incident: 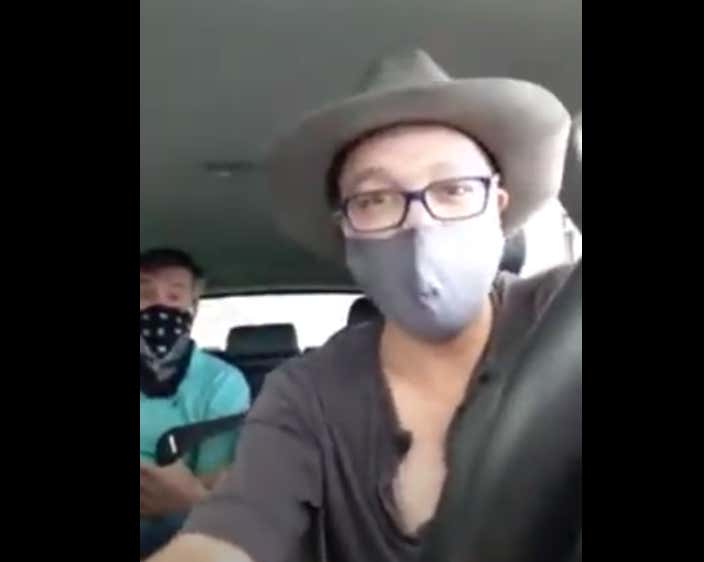 Smug twat literally had this camera rolling because he wanted something like this to happen. He basically instigated the whole thing because he wanted to have a go at someone for not wearing a mask but even when the passenger put his mask on, still found another reason to be a dick and make him overreact. Obviously spraying hand sanitiser on the guy was an overreaction but it was still pretty satisfying to see. Next time though maybe just leave him a crappy rating.