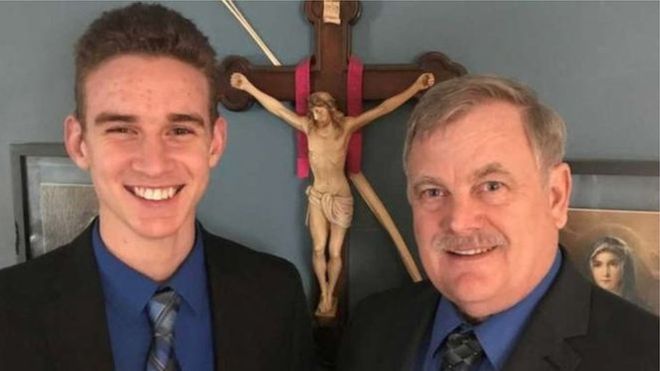 I’m not really sure about why people are joining the anti-vax movement but it’s massively growing in momentum over in America and probably over here, but you really do have to question why so many people are backing it when stuff like the contents of this article happen.

18 year old Kentucky resident Jerome Kunkel became a poster boy for the anti-vax movement over in the States recently after he unsuccessfully sued his high school for barring unimmunised students amid an outbreak. He argued that he opposed the ‘immoral, illegal and sinful’ vaccine on religious grounds – he thinks that vaccines were derived from aborted foetuses – and that his rights had been violated by being prevented from attending school, where 32 people had been diagnosed with chickenpox.

Jerome was mad that he was being excluded from sports classes, but a Kentucky judge ruled that the school was right to exclude him on the basis of now wanting him to get infected – even though Jerome claimed he was fully aware of the risks. It’s a good thing he was aware of them too, as even though he was banned from attending school he still managed to contract the disease. 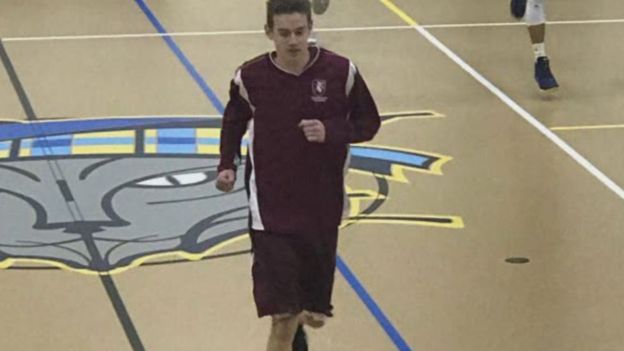 Talk about a double whammy. If only he wasn’t so religious and had taken the vaccine like the majority of normal people out there, then he would have been allowed to play basketball and never have become sick either.

Sometimes you gotta ask yourself whether or not God is worth it when he prevents you from being healthy and playing basketball. Just putting that out there.

For more anti-vax stuff, check out this other story about another major anti-vax politician getting chickenpox. Just take the injection man.