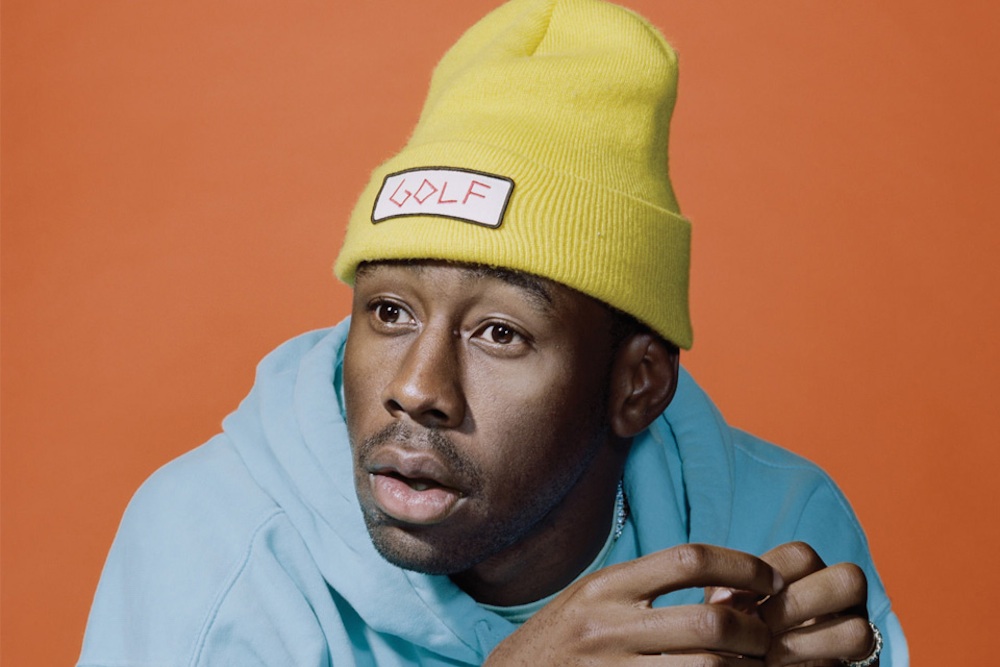 Although back in 2011 you couldn’t go anywhere without hearing about them, they haven’t really been a big deal for a while with all of the various members working on their solo projects (with numerous song credits that include ‘featuring’ of course) but it looks like their leader Tyler The Creator has finally accepted that his band/gang/collective/whatever it was is done for good. Late last night during some soul searching he decided to tweet the following:

although its no more, those 7 letters are forever.

Tyler is also famously straight edge so it wasn’t even like he was up late after he was wasted tweeting all this stuff. Therefore you’ve got to think it’s legit. R.I.P. – it was fun when you guys completely rinsed Newsnight but to be honest I doubt too many people are going to care too much, despite the fact that Tyler’s tweet has been retweeted or favourited 34,000 times.