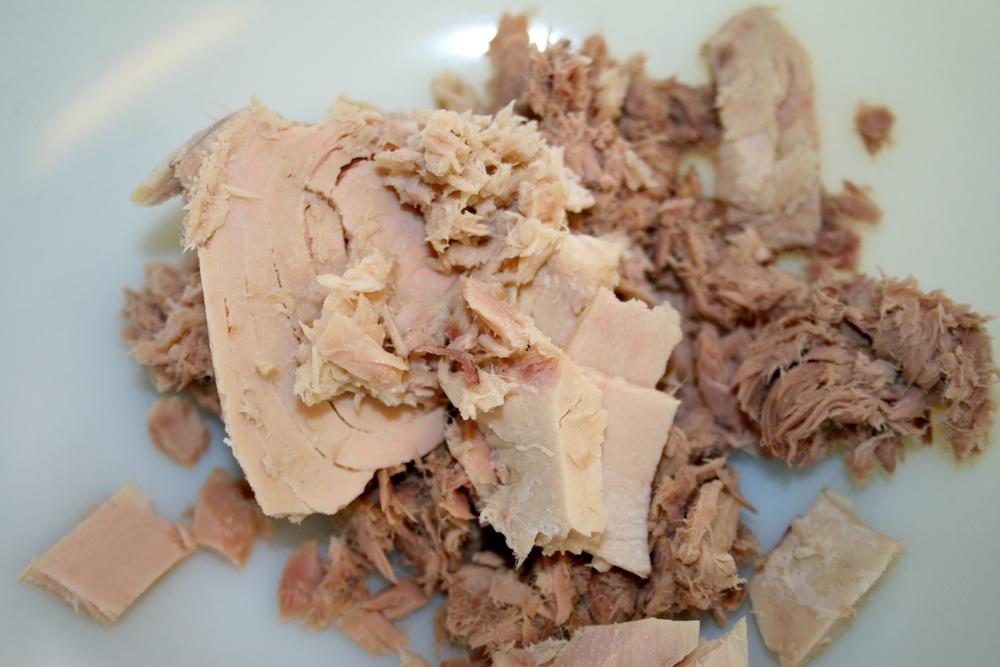 And the tuna replacement is highly likely to give you the shits.

We already had a slab of beef that looked like it was still alive and moving today, and now we’re also faced with the revelation that two thirds of the tuna we’ve been eating might not actually be tuna.

Actually, we might be OK here in the UK because the study that determined this took place in the US, but even so I wouldn’t feel that comfortable next time I open up a tin of tuna. Non-profit organisation Oceana found in their study that 59 per cent of fish marketed as tuna was actually escolar. This included both tuna sold at stores and in restaurants.

Even more alarmingly, it turns out that the fish that the tuna is being replaced with is highly likely to give anyone who digests it diarrhoea. Escolar gives people the runs because it feeds on a fatty acid that humans can’t digest, hence leading it to be crapped out with extreme prejudice. 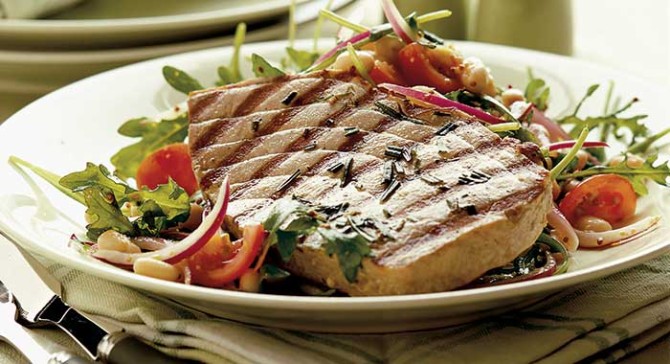 Oceana ran the tests on 1200 cans of tuna from all across America. 50% of tuna in Southern California was found not to contain any actual tuna and 70% of sushi restaurants also were guilty of this. It makes you wonder doesn’t it?

Slightly more reassuringly, cod and trout were also found in cans of tuna which is way better than finding a whole bunch of escolar in there and spending the night on the toilet after you’ve eaten it. But still, I’d rather just get what I was paying for?

Having said that I’ll reiterate the point that this is only happening in the US and they’re probably a bit lazier with their food standards over there than we are over here. Still, I doubt I’m going to be buying any tuna anytime soon, especially after this tongue eating parasite turned up in a can recently too.