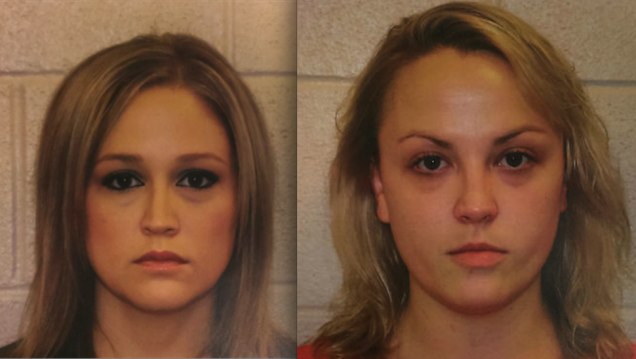 The two teachers from Louisiana – Shelley Dusfresne, 32, and Rachel Respess, 24 – were arrested and thrown in jail earlier this week for their crimes. Apparently they invited the male student to their home after a football game last month and then proceeded to have sex until the early hours. They continued to do it for a while and even videotaped some of their encounters. Steamy.