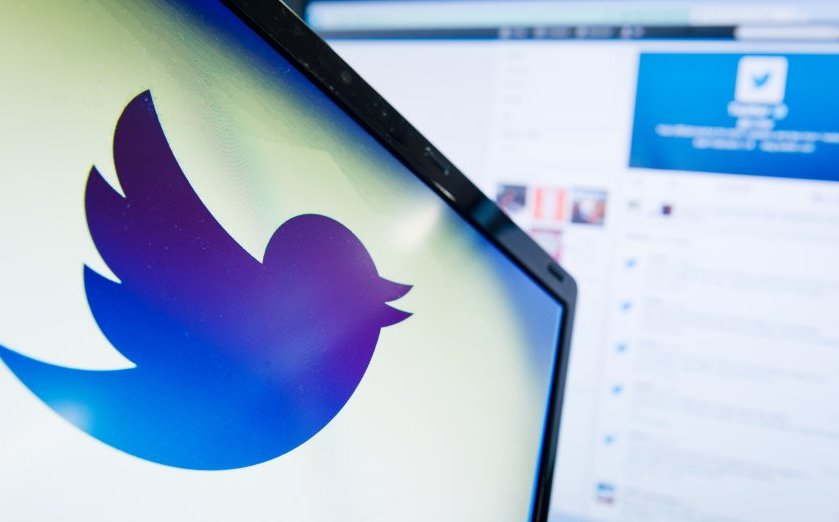 We are changing our star icon for favourites to a heart and we’ll be calling them likes. We want to make Twitter easier and more rewarding to use, and we know that at times the star could be confusing, especially to newcomers. You might like a lot of things, but not everything can be your favourite. The heart, in contrast, is a universal symbol that resonates across languages, cultures, and time zones. The heart is more expressive, enabling you to convey a range of emotions and easily connect with people. And in our tests, we found that people loved it.

Twitter stock hasn’t been doing too well lately, and I guess this is their big idea to change things around? Switch the favourite star to a heart and just generally try to be more like Instagram? Personally I reckon it’s a bit confusing having a heart and calling it a ‘Like’.  Hearts are about loving something, not liking it. Also how is Twitter going to say “stars can be confusing?”? A heart is “universal”, but a star isn’t? They must actually think their user base is made up of utter morons (which might be the case, to be fair).

Here’s how the Internet reacted to the news:

This is the final straw. I'm done with Twitter.

A good ring about it that does not have, hmmm pic.twitter.com/d20TiJtU3y

Twitter will be replacing the Favourite star with a heart, and the RT with a spleen.

Change icons all you want but you and I both know you have no heart.

Anyway, probably making a big deal over nothing here. I remember when Facebook used to change something every other week and everyone would freak out over it and then just become accustomed to the new layout within 48 hours. Probably won’t even remember they used to have ‘Favourites’ this time next week.