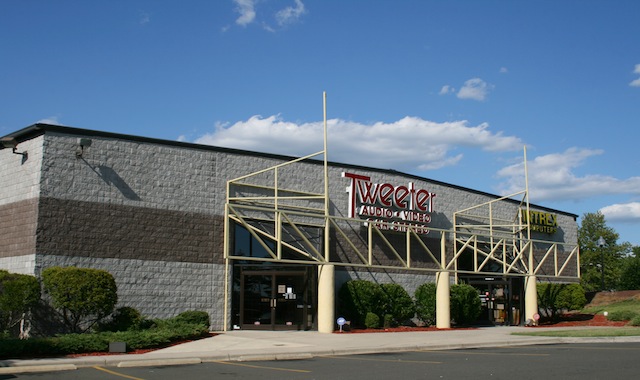 A down-on-its-luck company called Tweeter has received an unexpected boost after investors mistook it for Twitter.

Shares for consumer electronics company Tweeter Home Entertainment Group got an incredible 1,800% boost when traders mistook it for Twitter after the social media giant announced last month it was planning on trading to the public on the stock market.

Luckily for Tweeter, the similarity in its name meant it experienced its highest level of trading last Friday since it declared bankruptcy in 2007 and the price of its stock has slowly been rising since September 12th. The funniest part is that Twitter shares aren’t even available to the public yet, they’ve only announced that they have plans to float.

On Friday Tweeter’s stock reached a high of 15 cents a share and 11.7 million trades, pretty amazing for a company that barely exists anymore. Don’t know how reckless you have to be with your cash to make such an error as an investor but it’s definitely worked out well for the down-on-its-luck company.