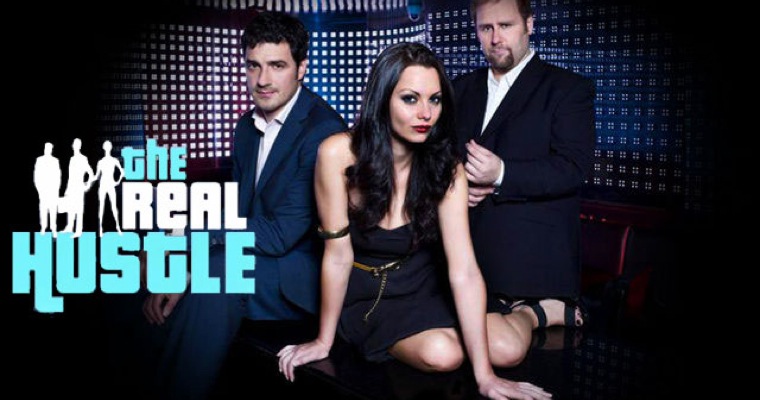 The first of four little episodes detailing exactly what we think about the chunderous garbage spewing out of your little tellyboxes. See why The Real Hustle is for idiots.

So in the past I’ve written at length about how the television will kill you and how advertising and visual media is a sick bastard that wants to bum you to death and then eat your soul. I can’t really get enough of talking about this shit. As such, I’m going to tell you all about the telly shows that get right on my little titties, and why. Starting right here. If you’re not interested then please read on regardless and leave me a message at the end telling me why I’m a retard.

So first in my four part list of shameless T.V. shows that really grind my gears is BBC wank-festival The Real Hustle. The alleged purpose of this televisual bag of dicks was to alert the public to the very real danger of getting stitched right up by the legions of ruthless street hustlers that infest our city centres. Oh yeah, well, now that I have seen The Real Hustle, I shall never be hoodwinked again. Bollocks. The only reason people watched the show was to pick up some bullshit tips on professional swindling. “Yeah I could do that, I’m gonna try that never”.

What is worse is that it’s scripted, staged and heavily edited. Not even subtly. It’s inane and it’s fictitious. There is no commendable ethical agenda. The real hustlers here are the people who profit from the show’s commission. 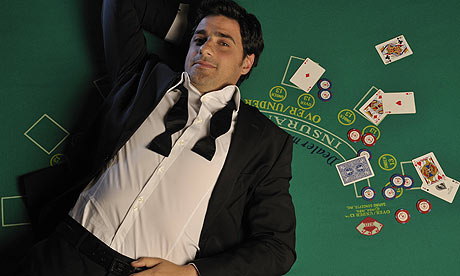 The unctuous protagonist in our sorry tale is this guy Alex Conran. He is presented to us as some sort of reformed trickster; Blighty’s own Frank Abagnale. Supposedly, our Alex has experienced a revelatory change of heart; the poor guy had a troubled youth but is trying to make up for his erroneous past by giving something back to the unfortunate public he once took so much from. So, you and me right? Well everyone deserves a second chance, so we, the noble maligned are willing, good sorts that we are, to forgive all. Hurrah, the moral high ground is ours. Wikipedia claims that there is some truth in this chronicle of arse but I don’t care. It is still an exercise in deliberate subliminal manipulation.

Furthermore, I saw him on the fucking Bill or something. Inspector Twat. He’s an actor. And also a magician according to his website. No stranger to deceit and smokescreen then? Forgive my scepticism… 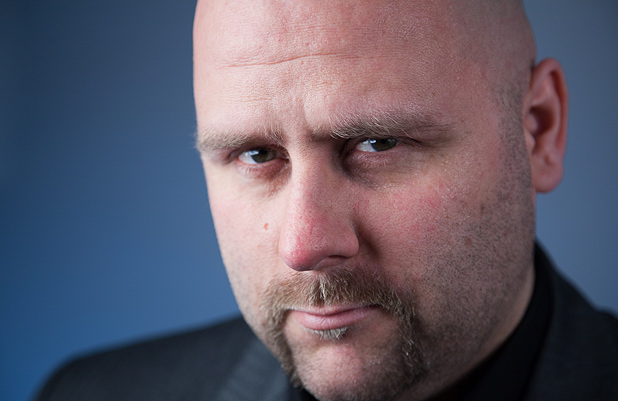 Cast in the main supporting role is a guy called Paul Wilson. You know who I’m talking about? That pseudo Scottish guy who always appears in some bleak Wetherspoons in Redcar trying to warn you about this popular new pub hustle that you should all be wary of on your sad little nights out. You know when he shuffles up to some soiled boob in a TK Maxx polo shirt and hair gel and his Fox Racing mate who’s brought his own pool cue.

“Yeah hello mate I bet you eleven quid and a litre of Irn Bru that I can eat that cue ball and shit it out that window all the way to France.”

“Yeah there’s no chance you can shit that ball out yer all arse all the way to France mate, Yer on.”

“Well actually my friend I had my fingers crossed behind my back. Yoo’v bin had pal so goo an’ fetch me mah basturd Irn Bru afore ah pull yer mingin’ skiddies ova yer fat heed ya wee fuckin’ numpty.” 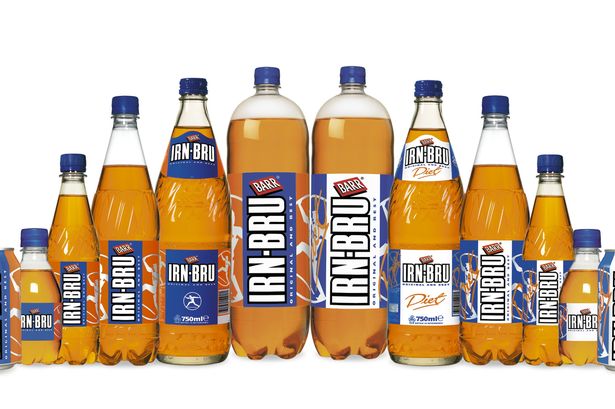