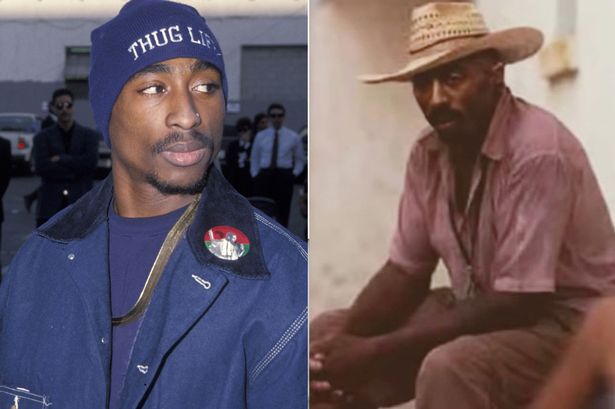 There have been loads of conspiracy theories and sightings of Tupac Shakur ever since he was shot to death in the passenger seat of Suge Knight’s car back in 1996, but many people are saying this photo is the most convincing evidence yet that Pac is still alive.

According to YouTube channel Wired Up TV, it shows Tupac as he would be now, aged 48: 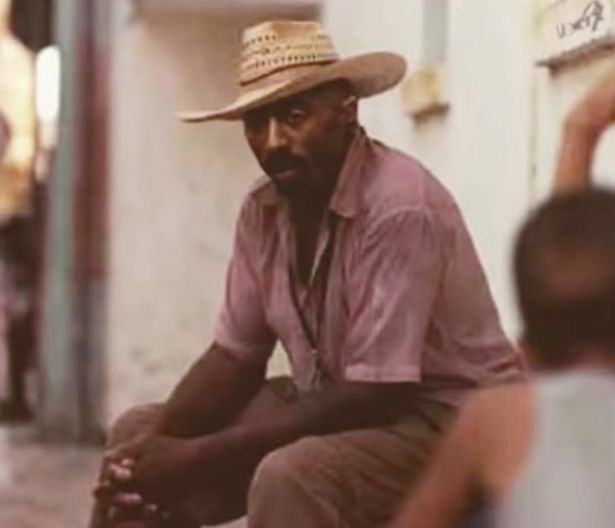 Look closely at Tupac’s arms – you can see the outline of tattoos on his left arm.

The reason you can’t see the tattoos clearly is because he’s covering them up when he goes outside.

This is 100 percent Tupac Shakur. Look at his eyes, look at his face – what more proof do you want?

There you have it – ‘this is 100% percent Tupac Shakur’, as confirmed  by some obscure YouTube channel. You’d think Tupac would make a bit of an effort to switch up his appearance though if he was really still in hiding 20+ years after his death, but there’s no denying the evidence we’ve just seen.

And what about all the other images we’ve seen over the years that people claim are Tupac? I mean there’s a whole bunch of them all over the internet: 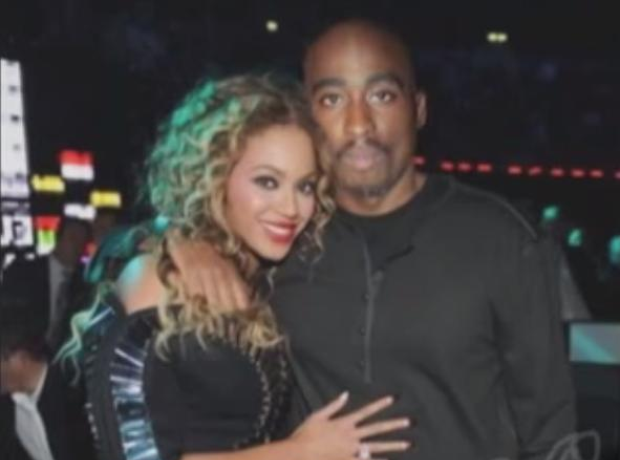 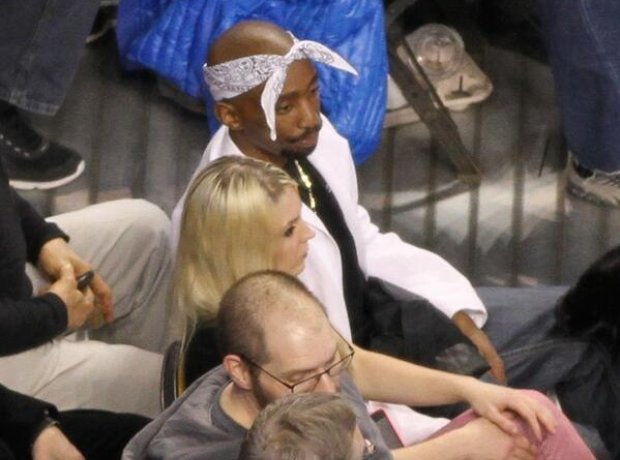 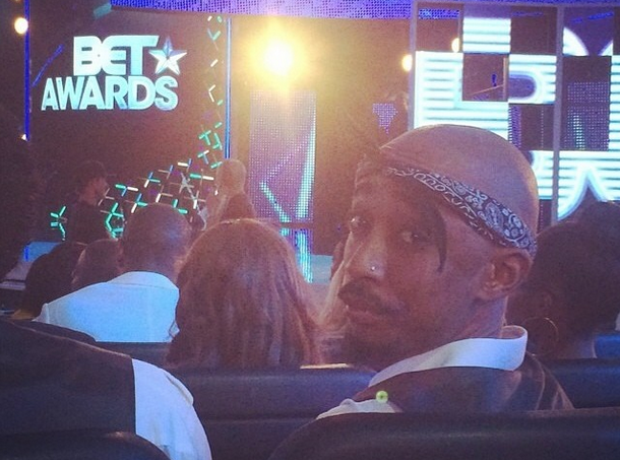 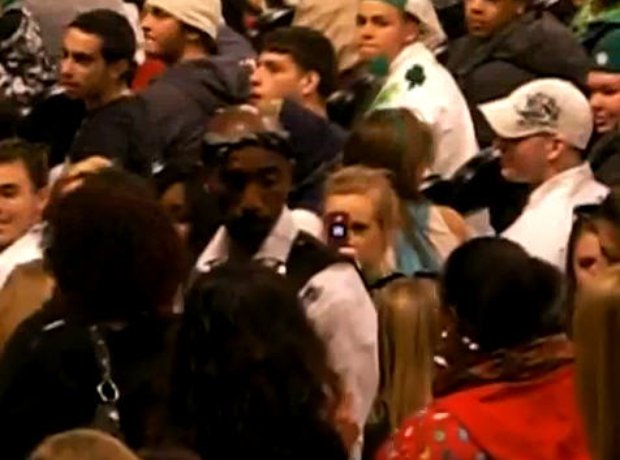 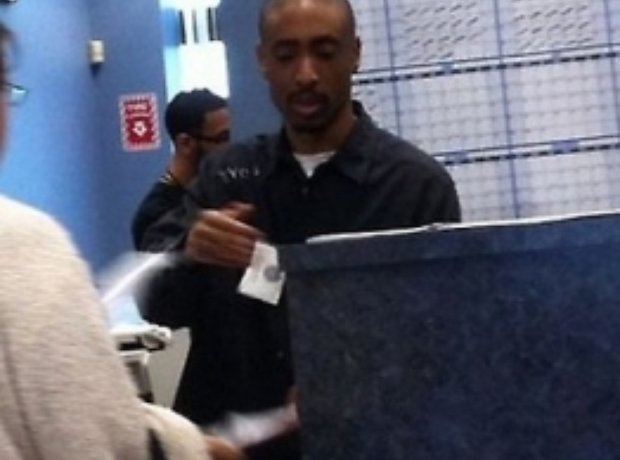 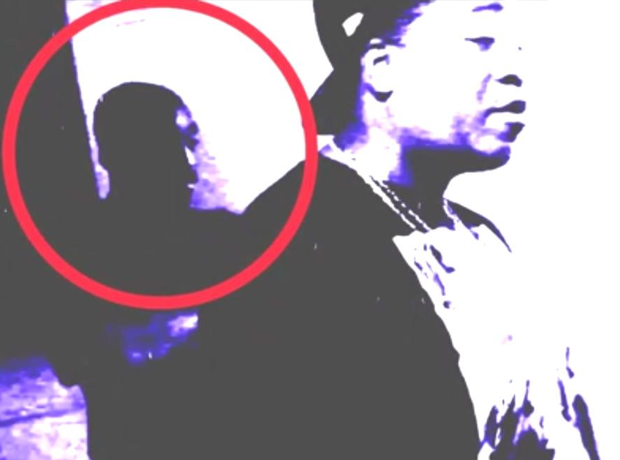 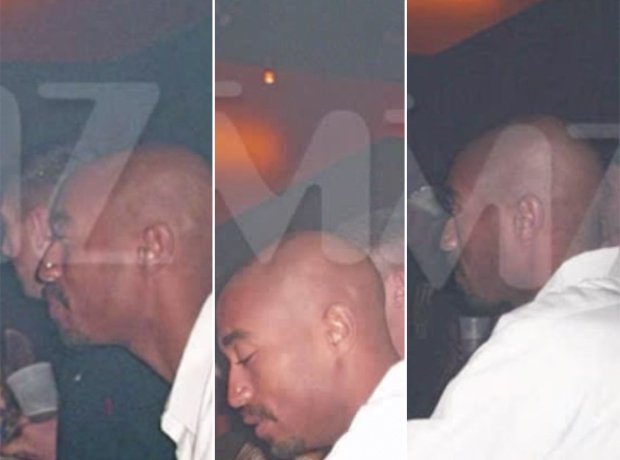 At least one of those guys has to be Tupac, right? No one on the planet could have that many doppelgangers.

Let’s also not forget when this happened on the Dave Chappelle show a few years back – I mean how do you explain it?

Well that’s me convinced. Not to mention that even Suge Knight’s son believes that Tupac is still alive. Such a good feeling to finally discover the truth after 20+ years.