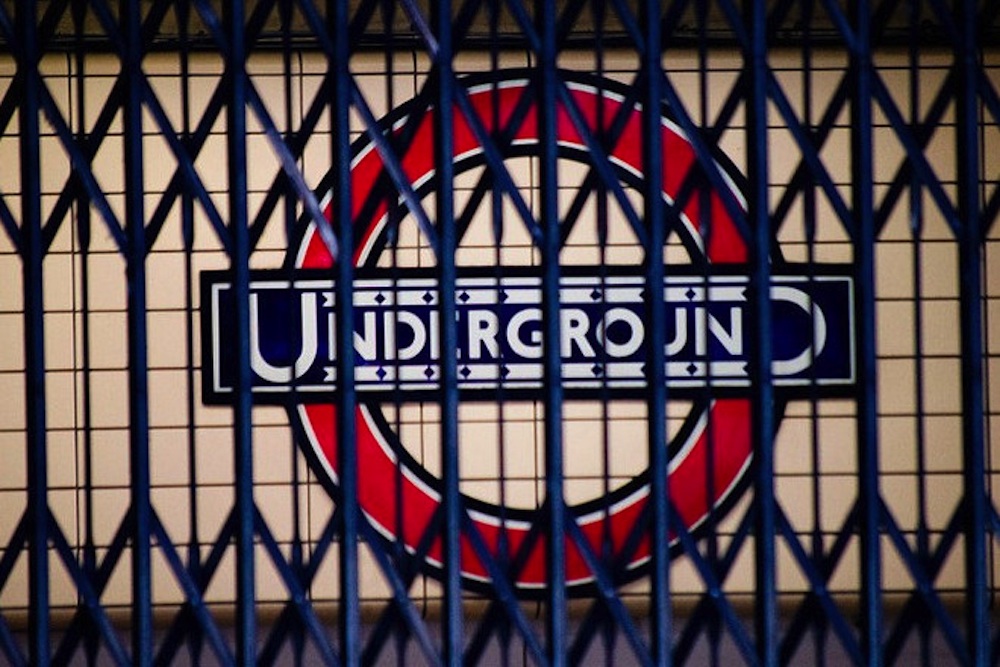 The ASLEF union has announced that there is going to be another tube strike on August 5th from 9.30 p.m. for 24 hours. I don’t really know much else about it other than that and I presume it’s for the same reasons that they striked last week – that they’re not happy about the new 24 hour tubes and the pay and rosters that are being assembled for the service.

ASLEF is keen to stress that they’ve invited all actors in the dispute – the London Underground, ASLEF RMT, TSSA and Unite – to attend exploratory talks this morning in a bid to avoid the strike, but it seems unlikely that anything will be achieved as London Underground seem unlikely to budge on their offer to the drivers for the increased service.

Managing Director Mike Brown had this to say about it all regarding the last strike: 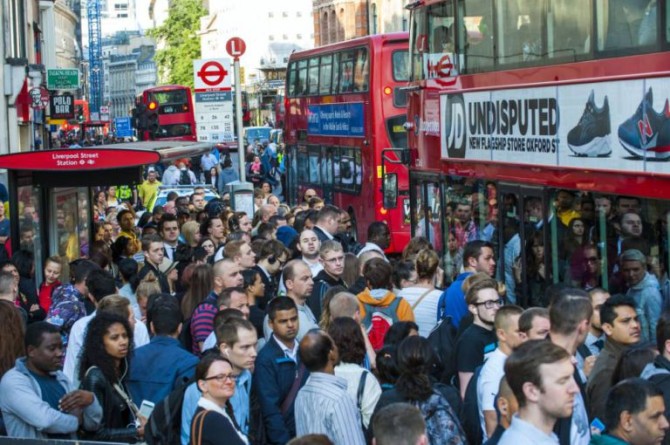 The company has strained every muscle to put together a remarkably fair pay offer for the introduction of the new Tubes.

I am very sorry your journey has been disrupted. This strike is unnecessary.

The numbers using London Underground late at night have almost doubled over the last decade, and because of recent sustained investment in modernising your Tube network we can run overnight on Fridays and Saturdays on five lines from later this year.

See – doesn’t sound too promising does it? On August 5th I assume you can expect the same chaos that we saw last time, with roads being gridlocked, pavements being overcrowded and queues for buses being seemingly never-ending. I guess I’ll just work from home that day.