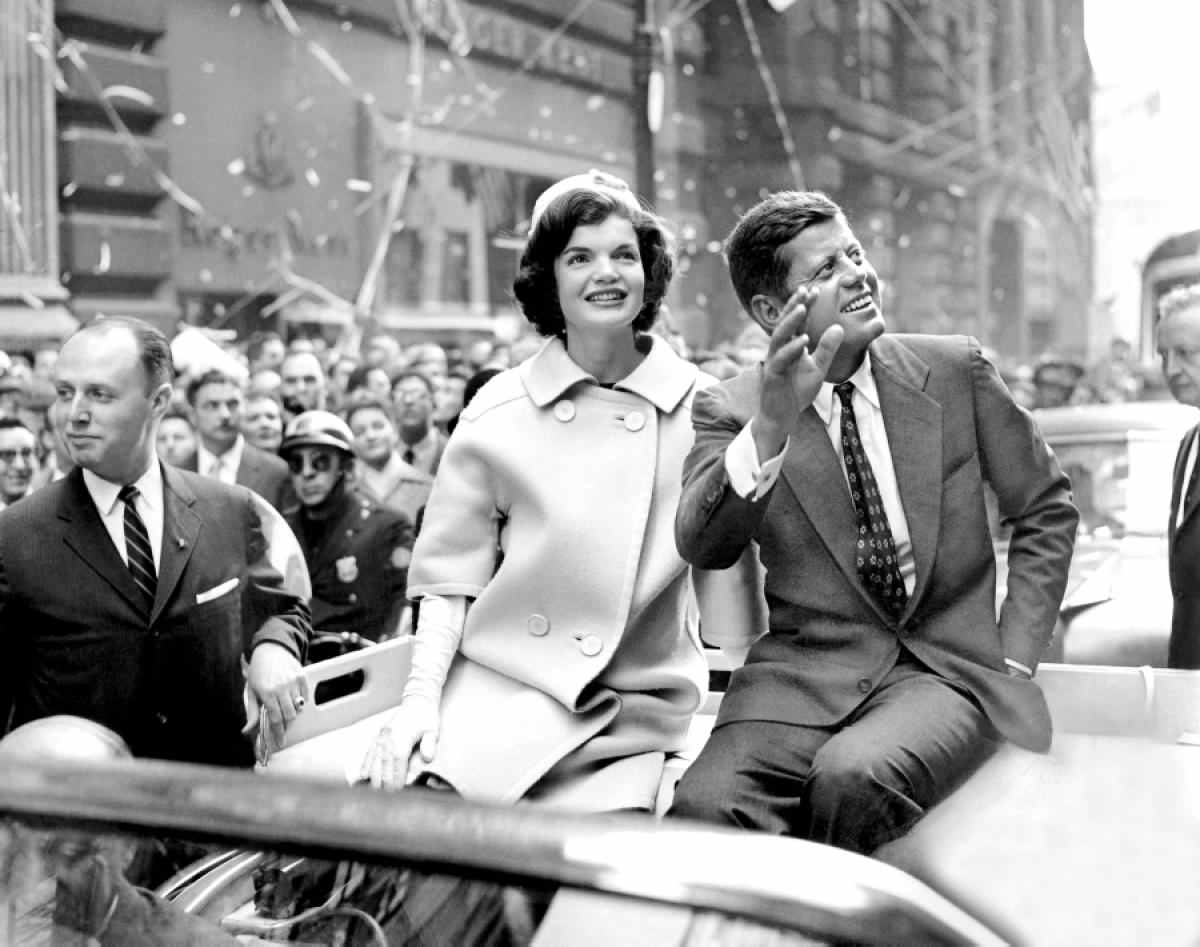 The truth is set to finally be revealed.

The assassination of JFK and whether lone gunman Lee Harvey Oswald acted alone or with others has been the subject of conspiracy theories for almost 60 years now and it looks as though it could be all resolved this week – and it’s all thanks to Donald Trump.

Anyone who has read about the conspiracy or seen Oliver Stone’s movie about it will know that a whole bunch of files and records were sealed by the CIA and were not going to be released to the general public until this year. It’s highly theorised that these files contain the truth of the operation and just who was involved in it, but they were sealed to protect their reputation during their lifetimes.

Nevertheless despite the fact that those involved are probably long gone, the CIA has still fought to block these files from being released this year. When as a compromise some were made public earlier on nobody was really that impressed as all they contained were some codenames of agents and a potential tie between Oswald and the Russians. However, Trump has now revealed that all of the remaining files will be released tomorrow:

Subject to the receipt of further information, I will be allowing, as President, the long blocked and classified JFK FILES to be opened.

It’s hoped that these documents will finally reveal the truth of the matter, although we should do better than to hold our breath about this. It’s highly likely that Trump could block some from being released due to interests of national security, and that a lot of them could be blocked out.

It seems bizarre that the US government would release documents deliberately painting their predecessors in a bad light, but this is Trump we’re talking about and a lot of his behaviour is unprecedented. Maybe this could be one great act that his Presidency will be remembered for forever. Again, it seems unlikely but the conspiracy nuts among us can hope.