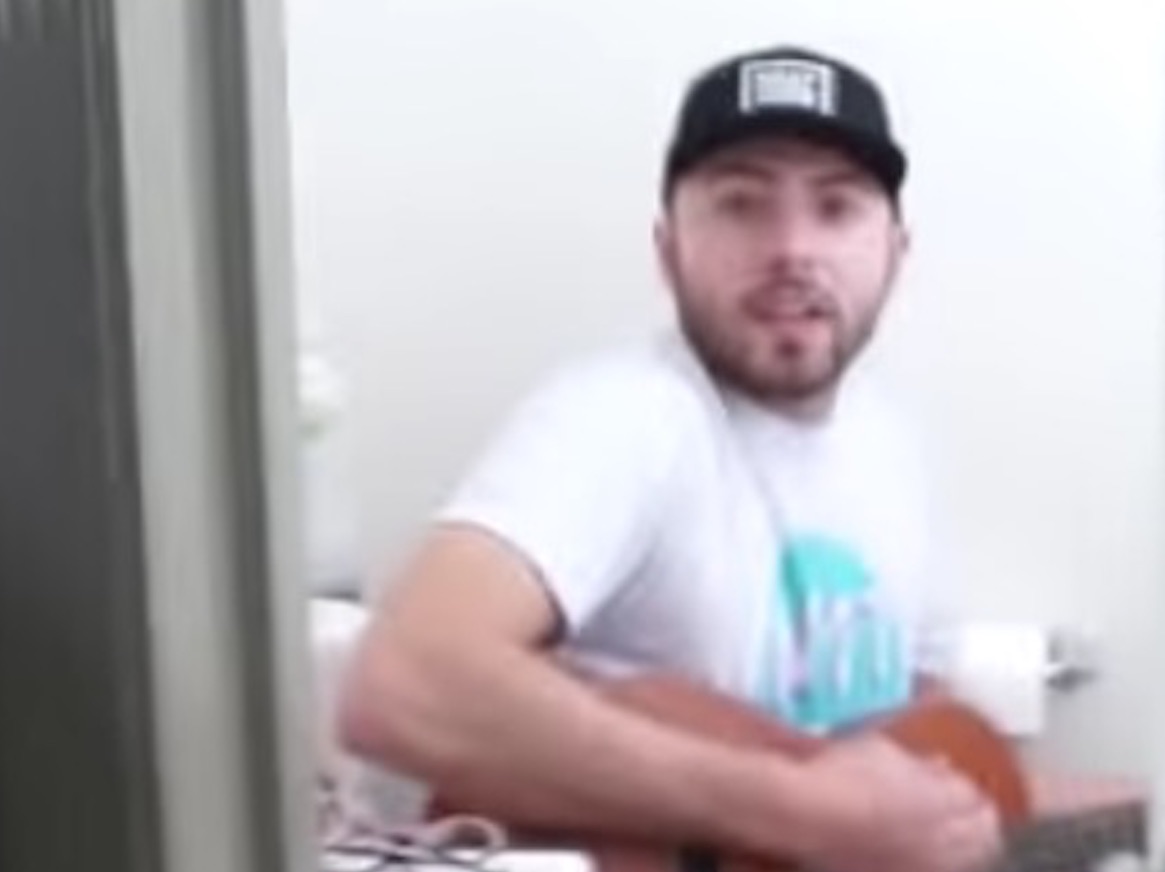 The poor guy in the video below has become an internet sensation, after getting ruthlessly trolled by his flatmate every time he tries to play the guitar.

As you will see, every time he picks up a guitar his flatmate is having absolutely none of it, insisting on running in and singing the opening refrain from Green Day’s ‘Good Riddance (Time Of Your Life)’ over and over again, to the point where the guitarist looks like he wants to smash him over the head.

Make sure you watch it to the end because the last one is particularly good:

What an annoying dickhead. Funny for us though.

For more annoying people performing annoying pranks, check out this classic private number prank pitting two jacked up Australians against one another. There’s only going to be one winner – the prankster.