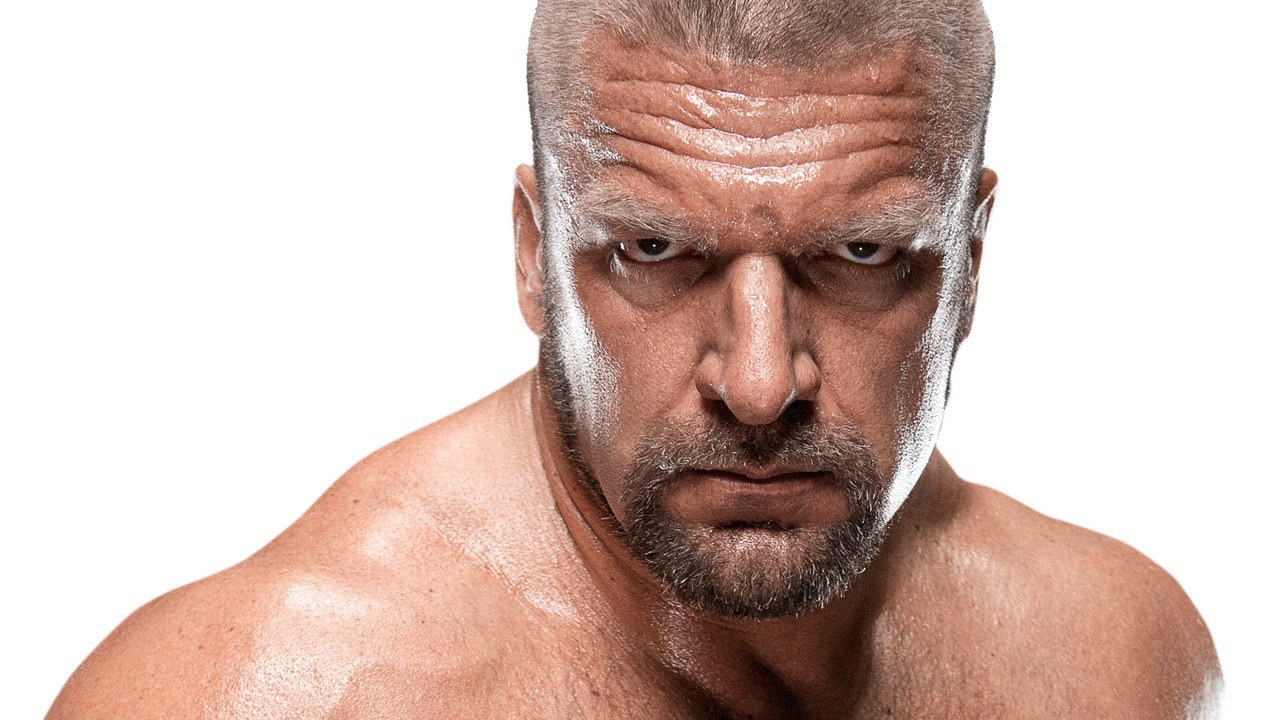 Don’t ever get in the ring with a professional wrestler.

It’s fairly obvious to me that if you’re attending a wrestling event then you probably shouldn’t try and get in the ring with the wrestlers. I mean they’re angry and fucking huge and definitely have what it takes to beat the crap out of you – what the hell are you thinking?

Not everyone shares my opinions on the issue though and it turns out that you might actually pay for it if you’re stupid enough to go for it, as the video below proves. It’s from a wrestling event way back in the Attitude Era where HHH is fighting Stone Cold. Stone Cold finishes HHH off with the Stunner (standard) and then some fan gets in the ring and starts attacking Austin.

HHH isn’t digging that at all. He immediately gets up, suplexes the fan and then starts knee dropping him and smacking him in the back of the head. I thought at first it was a work but then the referee starts hitting this guy too and the shots look pretty stiff and that convinces me that it was actually legit.

Crazy. I’ve never seen a wrestler actually physically beat up a fan before – normally they just stand around waiting for them to be escorted out by security whilst looking slightly pissed off – but it turns out it does happen. You just don’t mess with HHH it seems.

It’s a far cry from HHH now though – only a few weeks ago he broke character in the ring to console a crying child. Loser.