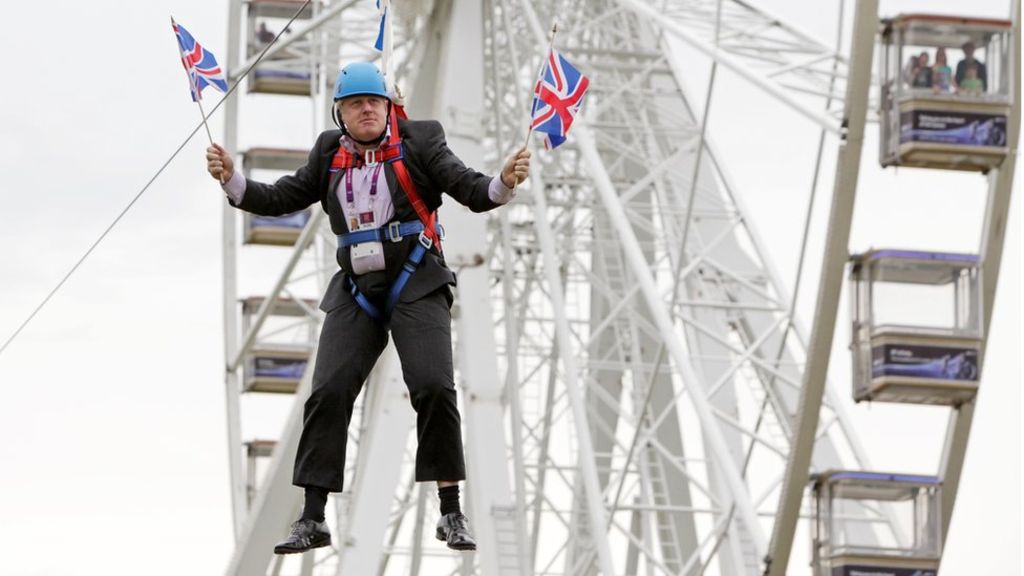 On the outside, looking in.

Let’s face it, the UK is in a bit of a mess at the moment. Negotiations on Britain’s departure from the EU have begun while PM Theresa May has lost her majority following a damaging election campaign. Meanwhile there seems to be no direct agreement over what kind of Brexit the country even wants.

Although we might know what’s going on from the inside, we don’t have all that much perspective from member (soon to be ex-member) states. One article published in a Swiss newspaper by Christian Zasche has gone viral as it appears to show just how dismayed the other European countries are at the UK’s current situation. It has been translated by freelancer Paula Kirby who included a rather apt introduction. Hold on to your hats:

Wow. It’s kind of terrifying that journalists in other countries have far more clarity on our own country’s inner-workings and press than most of the British public. All we can do is hope that the Brexit deals are carried out with the best possible outcome. And if this article is anything to go by, member states will be watching from the sidelines with a wry smile.

I guess the whole ‘laughing stock’ aspect isn’t helped by the fact that we’ve got Boris Johnson as our Secretary of State for Foreign Affairs AKA the guy who actually thought that Africa was a country.