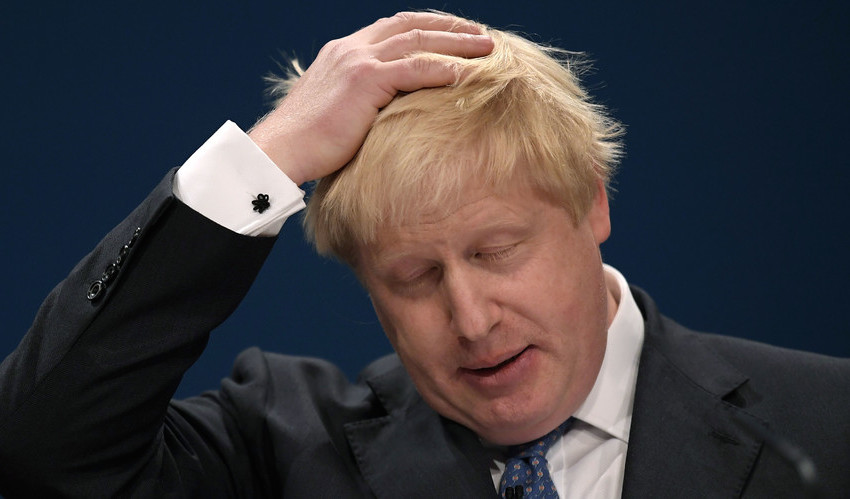 Good job he said that in private… oh no wait.

During a speech at the Conservative Party Conference, Boris Johnson mistakenly referred to Africa as a country. Yeah, it’s a continent mate – that’s basic common knowledge.

You could maybe forgive someone from ‘The Only Way Is Essex’ or ‘Geordie Shore’ making that mistake. But this is Boris Johnson – someone who is meant to be the British Foreign Secretary. A man who actually used to be in charge of a capital city and was at one point posed to be the Prime Minister of the UK.

It’s a worrying state of affairs that the man whose job it is to cultivate relations with other countries doesn’t even know that Africa is a continent.

Quite rightly, his blunder did not go unnoticed:

Africa is not a country Boris. I'm so glad you said that in private with nobody watching. #laughingstock

Boris needs to go back to school. Africa a Country??? Oh my days…Taxi!!!

These are the idiots we have in charge? #CPC16

It’s all just a bit of a joke really, isn’t it? You’ve got this numbnuts in charge of foreign relations and Donald Trump potentially in power of the entire U.S.

I say we scrap it all and put Louis Theroux in charge of the world. He’d do a much better job than all of them combined.