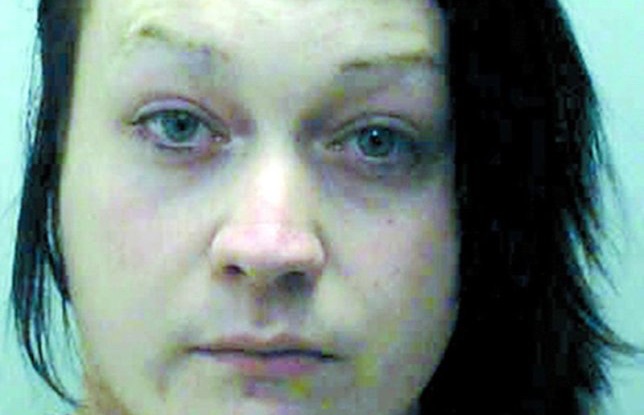 There seems to be an increasing amount of men claiming to be transgender so they can be moved to female prisons, but you are always going to question whether they’re actually telling the truth or they’re just pretending to get a cushier ride on the inside.

Stories like this aren’t going to do anything to dismiss that second idea either, as a transgender prisoner has been moved from an all female prison after she was discovered having an affair with another inmate. To make matters even worse Kayleigh Woods had only just been moved to the prison – HMP Hewell in Worcestershire – and almost immediately started the consensual affair with another prisoner.

Here’s what an unnamed source told The Sun all about it: 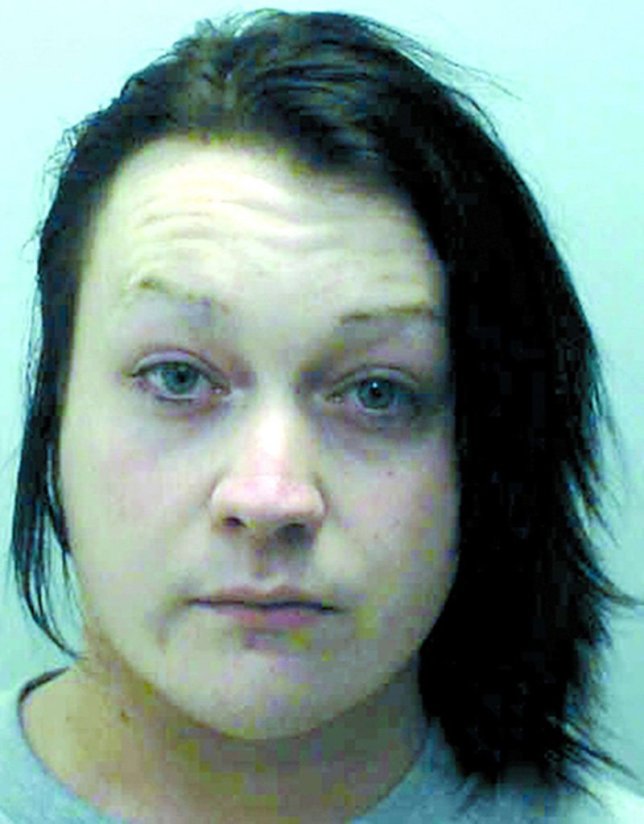 She and another inmate got very close and started a full-blown relationship in secret.

The governor was notified and went up the wall.

The pair were found in a state of address.

A toilet seat had also been broken. It was pretty clear what they’d been up to in there.

Unsurprisingly, Kayleigh – who is serving a 26 year sentence for horrifically slitting the throat of her flatmate in 2016 – has been transferred back to HMP Gartree in Leicestershire. Not really sure how she thought she was going to get away with this, but she sounds like a piece work anyway after the crimes she committed so she probably doesn’t really give a fuck about anything anyway. Sounds like a truly awful person tbh.

For more of the same, check out this transgender woman trying to chop someone’s head off with an axe. Yeowch.