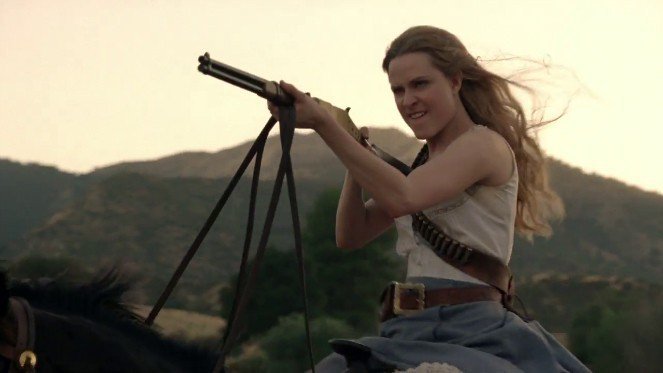 Westworld was one of the best new TV shows in a long time when it premiered a couple of years ago, and the only bad news about the end of the series was that we were going to have to wait almost two years for the next one.

That time has seem to have flown though and we’re only a couple of months away now from the season premiere on April 22nd. The first trailer just dropped during the Superbowl last night – the first time HBO have paid for a Superbowl ad for 15 years – and it looks like the robots are rising up against their human masters and starting a revolution after the events of last series finale, although it isn’t really giving that much away.

Yeah, not really sure what’s going on there except the robots look like they’re pretty angry and trying to rebel, but crucially it looks like all the people who are still alive from the first series are coming back for this one which reassures me that this series will be as good as the last one. Now it’s just time to play the waiting game.

For more Westworld, check out this trailer from last year. Looks like absolute chaos that one.