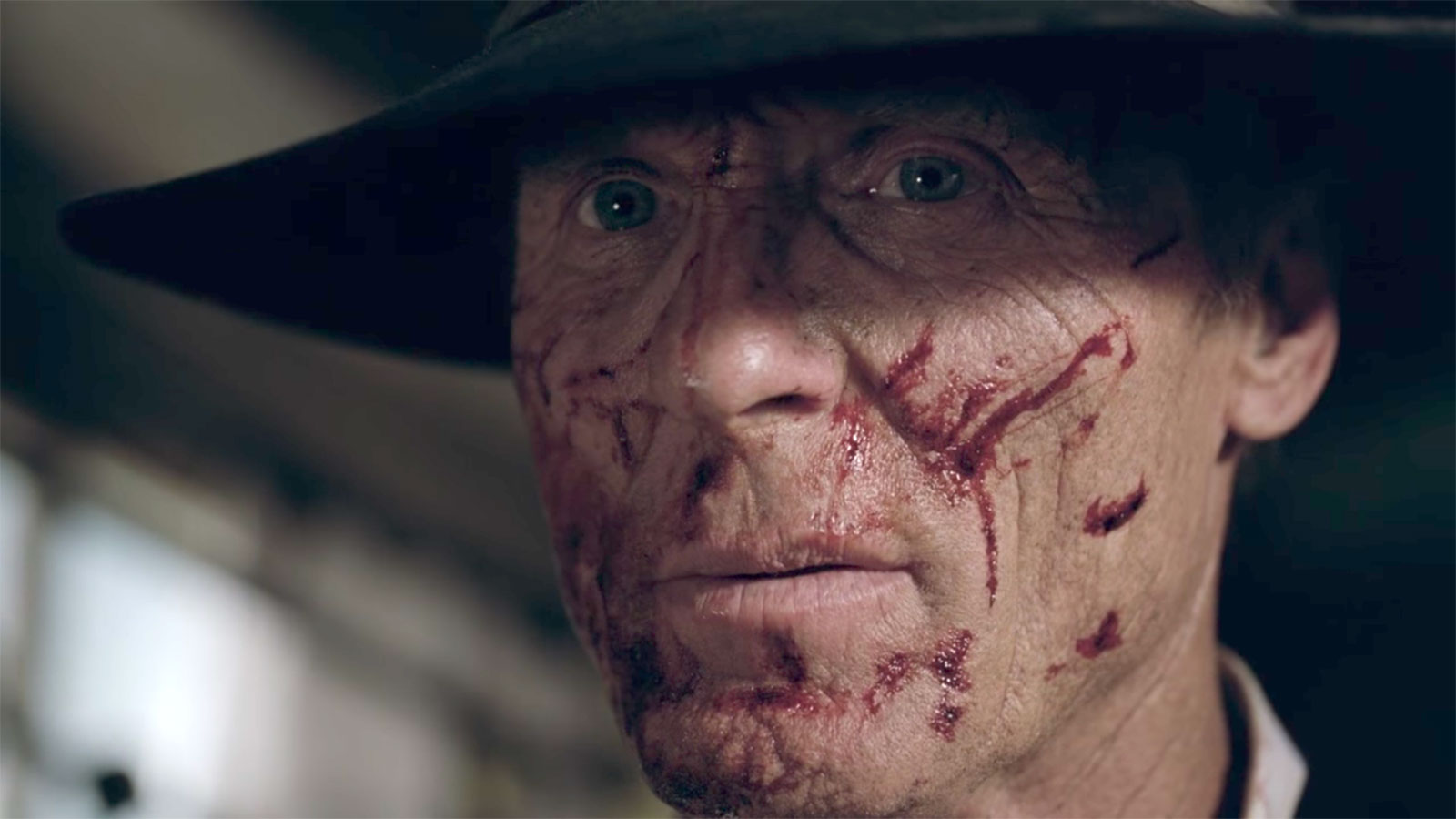 There’s a lot going on.

‘Westworld’ was one of the biggest and most successful TV shows of last year and anticipation for the next season has been building slowly after it was revealed that we wouldn’t get to see it until 2018 at the earliest.

Judging by the footage below though, it looks as if they’re well on the way with shooting it and that a whole lot has changed since the first series. There’s not a lot of information given in the trailer, as it’s just a teaser and there’s no dialogue, but it looks like the hosts have fully turned on all the guests and workers and murdered all of them, and those guests that are still around are desperately trying to get out and survive.

In other words it sounds like it’s going to be absolutely phenomenal:

Yep, you can pretty much guarantee that this is going to be some unmissable television, especially given how good the first series was and how this one promises to be a full on battle for survival within the park and not just painstakingly setting the scene for ten hours. Can’t wait – just a shame it’s gonna take a while.

For more ‘Westworld’, check out this robot having her first period. No idea why, but I guess that’s the world we live in now.