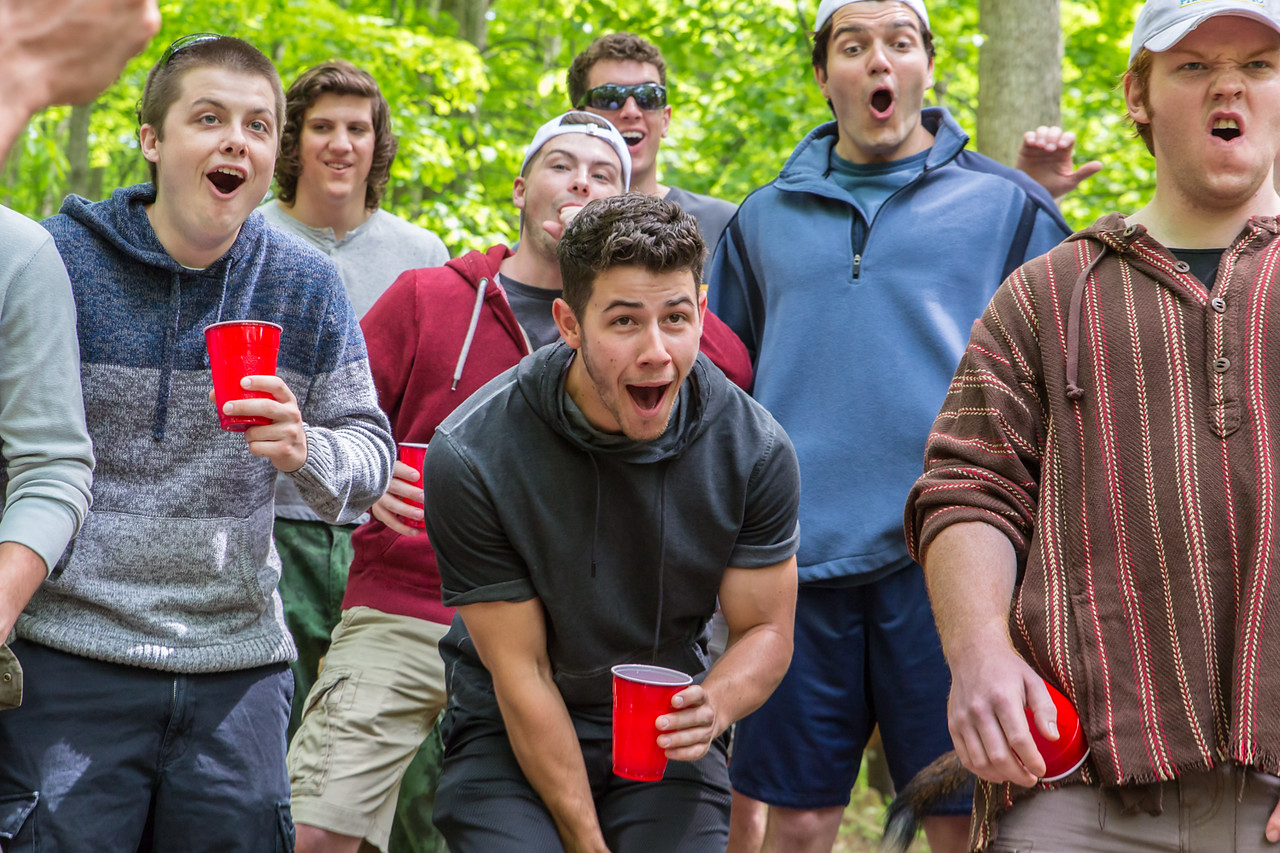 Nick Jonas is getting hazed.

Everybody has heard the stories about fraternity hazing and to be honest it generally sounds to me like a brutally homoerotic bullying experience that I wouldn’t really want to go through in order to hang out with some guys all year in a special club. Would probably rather just get some friends in real life to be honest.

Having said that though, the fraternity scene in the US is still absolutely huge and every year thousands of people are humiliated during Hell Week in order to get accepted into one. Sometimes these events are a lot more sinister than they seem, as there have been several stories of pledges ending up dead or severely injured as a result of them.

This kind of hazing is the subject of a new movie starring James Franco and Nick Jonas called Goat. I’m thinking you probably have some idea why it’s called that, but the trailer will give you a bit more information:

Yep, that looks pretty messed up doesn’t it. Not sure if it’s based on a specific true story or not, but the fact is stuff like that goes on in every American university every fall semester (sorry) and it’s probably even more gross and weird than anything that made it onto the big screen in Goat.

If you don’t believe me, check out this article about the most fucked up incidents that have occurred during Hell Week. It’s almost beyond comprehension.