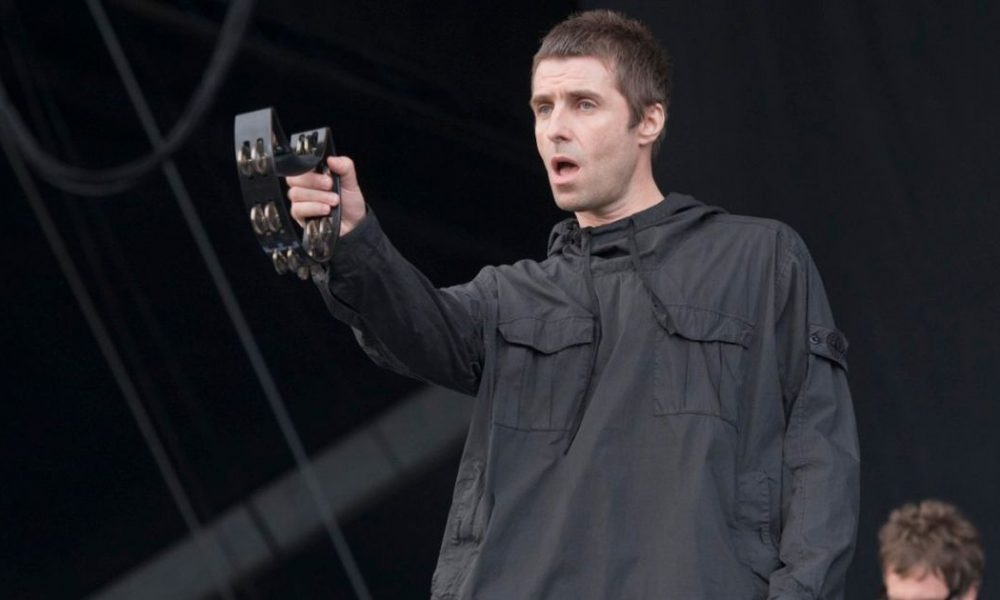 We’ve been fooled for so long.

It’s well known that many performers have a different stage name to their real one because it sounds way better and is way more marketable (e.g. Meatloaf instead of Marvin Lee Aday). But whenever I thought of Liam Gallagher I just thought that was his real name because it’s too straight up normal to be an invented rock ‘n’ roll moniker.

Turns out I’m wrong though – kinda – and Liam Gallagher is not in fact the Oasis frontman’s given name and he was actually born William John Paul Gallagher. So Liam is actually short for William in Ireland and as his parents are Irish they decided to raise him as Liam instead of William. Crazy.

I know that doesn’t technically make it a stage name if he’s been called it all his life, but it’s still pretty surprising that it’s not more commonly known given it is in actual fact his real name. I’ve never heard anyone even mention it before and I know a load of massive Oasis fans.

It seems like this is true across the spectrum too as a load of them are going crazy on Twitter over this new information:

I just found out that liam gallagher is actually called william…. pic.twitter.com/TpHme3o7KG

Yeah, mind blown. I doubt anyone is going to be calling him William to his face any time soon though. Can’t see that going down too well.

For more Liam Gallagher, check out his angry reaction to a fog machine at Glastonbury. Different.