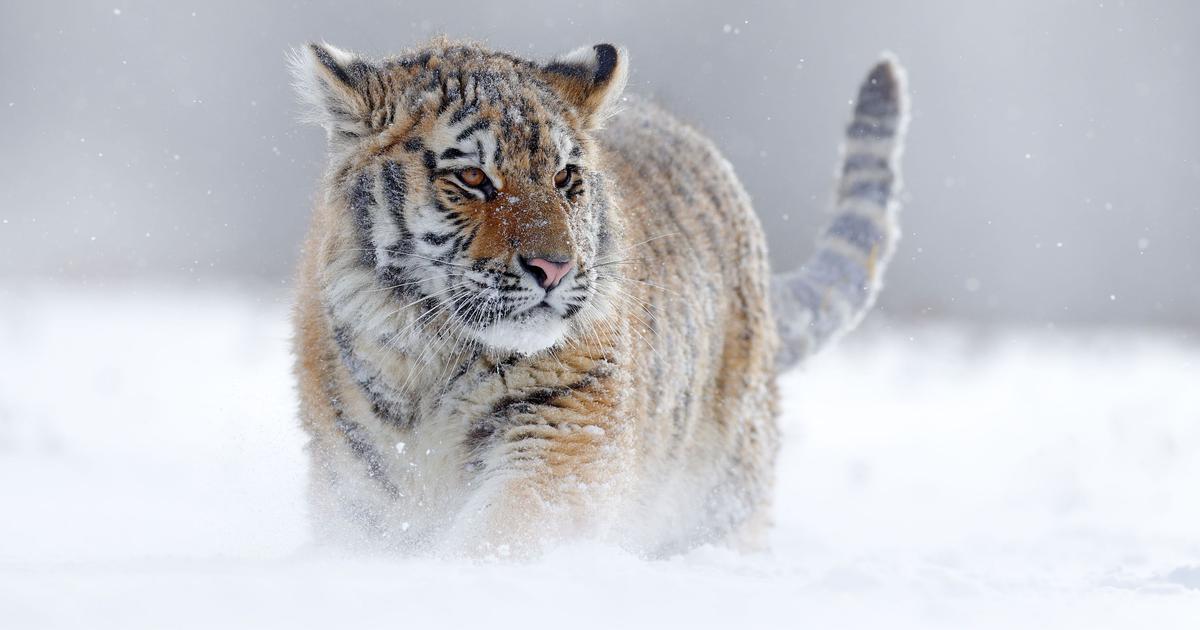 There aren’t too many new series out there that you just know are going to be good, but you can pretty much guarantee that anything that David Attenborough lends his dulcet tones to is going to be A+ material.

The latest series that this is true of is the BBC’s ‘Seven Worlds, One Planet’, which is focussing on the seven different continents that make up our planet. Not sure if you could have got that from the title with my explanation.

The first trailer dropped yesterday – featuring a song by Sia and Hans Zimmer – and you can see that below as well as the synopsis:

Be surprised by unexpected stories.

And be awestruck by spectacular wildlife.

Seven Worlds: One Planet is an eye-opening journey around a world you thought you knew.

I mean it just looks like every David Attenborough show ever doesn’t it, but he never disappoints so you know that it’s going to be suitably epic yet again. There’s no fixed release date attached to it just yet, but I’d vouch that we’ll see it in the run up to Christmas as that’s normally when the BBC likes to save these shows for. Can’t wait.