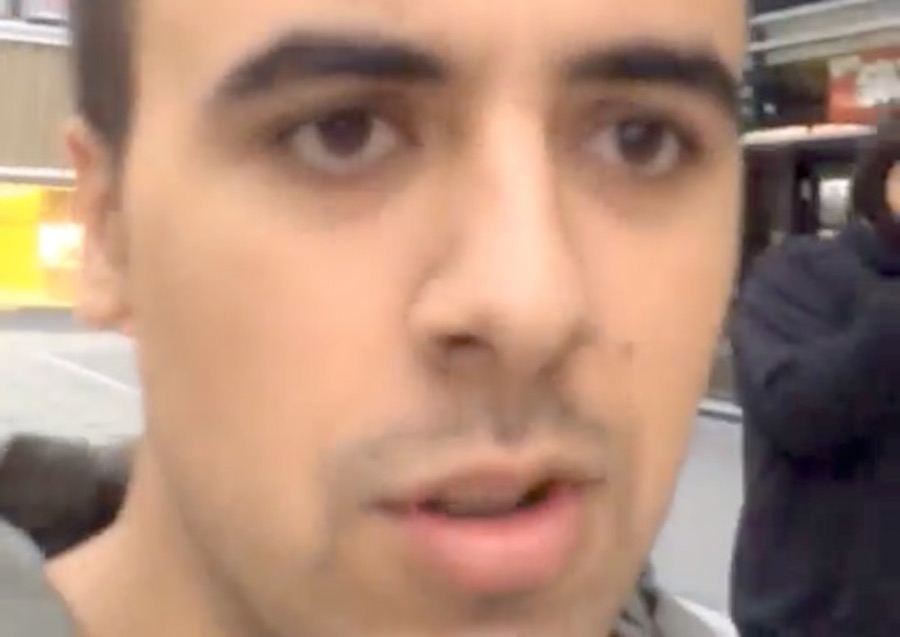 Japan has always been a source of fascination for the Western World, as some of their cultural habits are seen as downright bizarre.