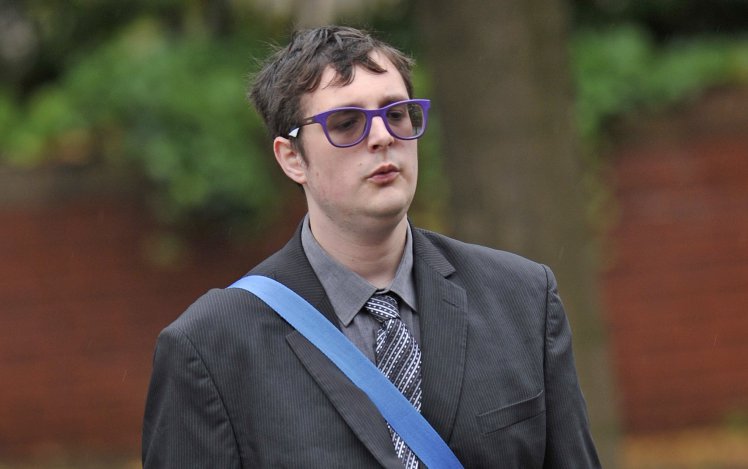 I didn’t even know this existed.

Pornography seems to be an inevitable part of life these days, but unfortunately there also seems to be a subset of people that are determined to push it as far as they possibly can.

Hush was also found guilty of filming adults and children at the Sandcastle Waterpark in Lancashire for his own sexual gratification. Weirdo.

Amazingly, he was granted bail under the condition that he doesn’t use the internet or a mobile phone and stays away from all leisure and water parks in the country until his sentencing in September. I can’t actually believe he’s actually going to be capable of doing that though considering what an absolute sexual deviant he is? The judge better hope no kids end up getting hurt by this sicko.