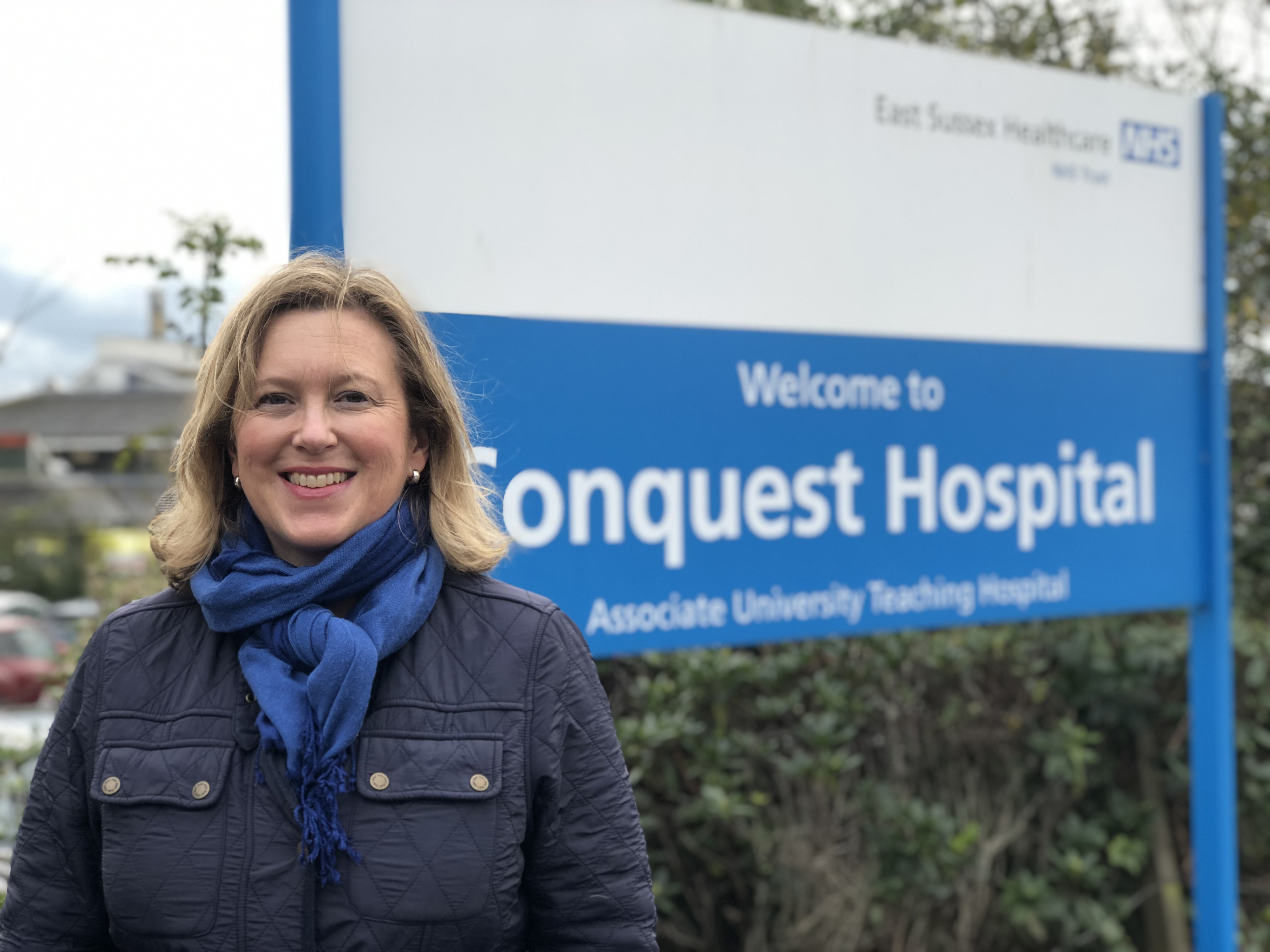 With only a week to go until the election, a bunch of politicians are seemingly doing everything they can to avoid being elected with some of the behaviour that’s going on out there and conservative politician Sally Ann Hart is the latest to drop an absolute clanger here.

Hart was appearing at a hustings in her constituency of Hastings and Rye where she was asked by the audience about the fact that she had shared an article on her Facebook page that suggested disabled people should be paid less for any work that they undertook. Her answer was a complete and utter car crash that you can watch below or read underneath that:

They should be given the opportunity to work because it’s to do with the happiness they have about working.

Some people with learning disabilities, they don’t understand about money.

It’s about having a therapeutic exemption and the article was in support of employing people with learning disabilities, that is what it was.

It’s about the happiness to work.

It’s about having a therapeutic exemption and the article was in support of employing people with learning disabilities, that is what it was.

I mean it seems like she’s been very misguided there in lumping all disabled people into one group and even trying to justify her opinions and the opinions of the article there. Did she not realise that saying stuff like that was going to go down like a lead balloon?

What’s more is that the Conservatives are in real danger of losing their seat in Hastings and Rye after Amber Rudd decided not to run this year – she only won by a majority of 650 last time – so they must have really believed in Hart to back her for the election. A whole load of people are gonna be absolutely fuming that she made these comments and probably won’t get elected because of them. Whoops.

For more of the same, check out Andrew Neil calling out Boris Johnson for refusing to be interview by him. Pussy.