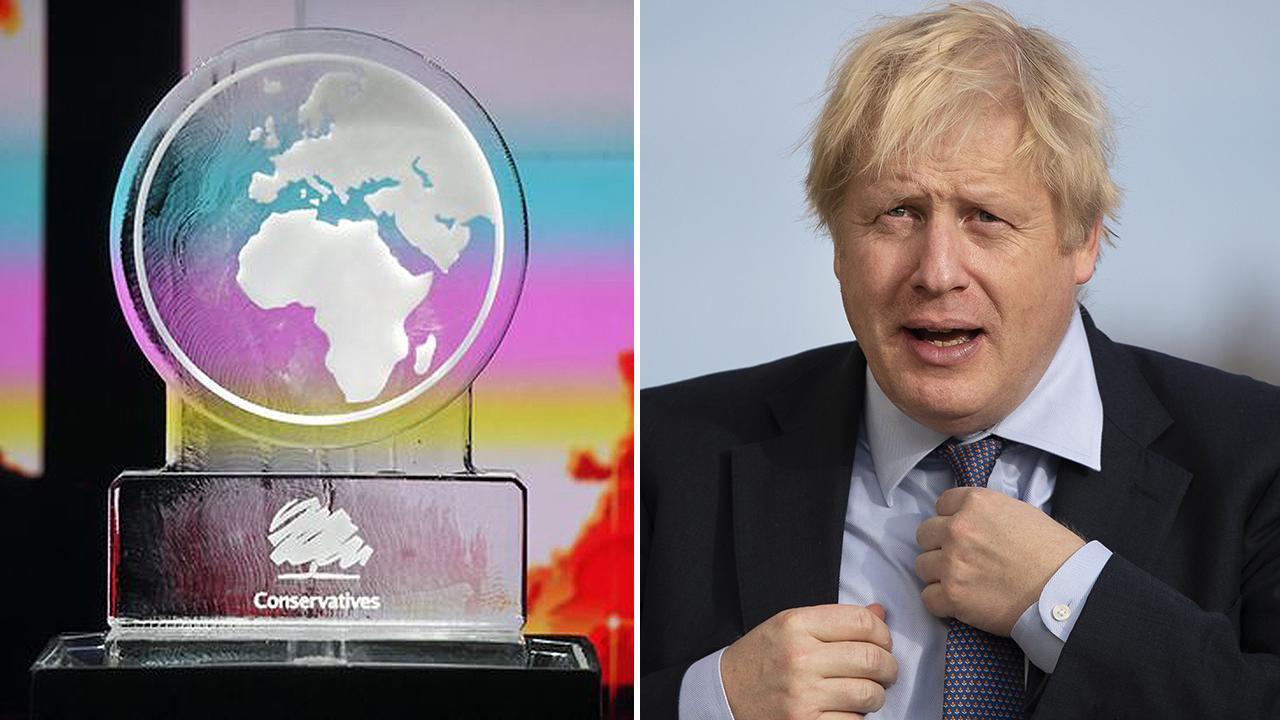 Channel 4 is on the table.

The election campaign is in full shithouse mode at the moment, so it’s likely we’re gonna hear ridiculous stories about every candidate for the next two weeks so you better strap in and get ready because it isn’t stopping any time soon.

Today it’s the turn of Boris Johnson and Nigel Farage, who were both completely outsassed by Channel 4 news after they refused to turn up to their debate about climate change and were instead replaced by two blocks of ice that proceeded to melt during the debate. Boris decided to send down his father and Michael Gove down in his place to attempt to bluster their way through the debate, but as neither of them were the party leader, Channel 4 didn’t let them take part in the debate.

This led to to the following excellent piece of television where the two of them say that Gove is a leader but not the leader so should be allowed to appear. Then they get completely rinsed by Channel 4 News for not answering the question that they asked them but going off and talking about something else in a manner that’s probably always been used by politicians but has recently been popularised by Donald Trump:

That really is great isn’t it? Such absolute buffoonery but I imagine people will still rock up and vote for them come December 12th.

If you watched that clip, you probably saw the presenters asking the pair if it’s true that Boris wasn’t attending the debate because he was caring his own debate about whether Channel 4 News were allowed to continue broadcasting or not and it turns out that this is actually true. Buzzfeed News reports that in an extraordinary show of pettiness that the party had sent a letter to Ofcom Election Committee chairman Tim Suter, saying the following:

Channel 4 News has refused to accept this representative, and stated that they intend to ’empty chair’ the Conservative Party if the Prime Minister does not attend.

This effectively seeks to deprive the Conservative Party of any representation and attendance at the Channel 4 News debate.

It has even been reported that Channel 4 has commissioned an ice sculpture of the Prime Minister to represent the Conservative Party.

Were this the case, this would represent a significant breach of the Code through such a provocative partisan stunt, which would itself constitute making a political opinion in its own right.

Wow. I suppose the BBC constantly doctoring footage of Johnson throughout the campaign to make him look better isn’t guilty of those charges either? There really are two sets of rules in this dumbass election and it looks like people are going to fall for it whoever they vote for in a couple of weeks amid things no doubt getting stupider and stupider. Try and be smart whatever you do.

For more of the same, check out Boris Johnson’s father attending the Extinction Rebellion protests. Wait, what?