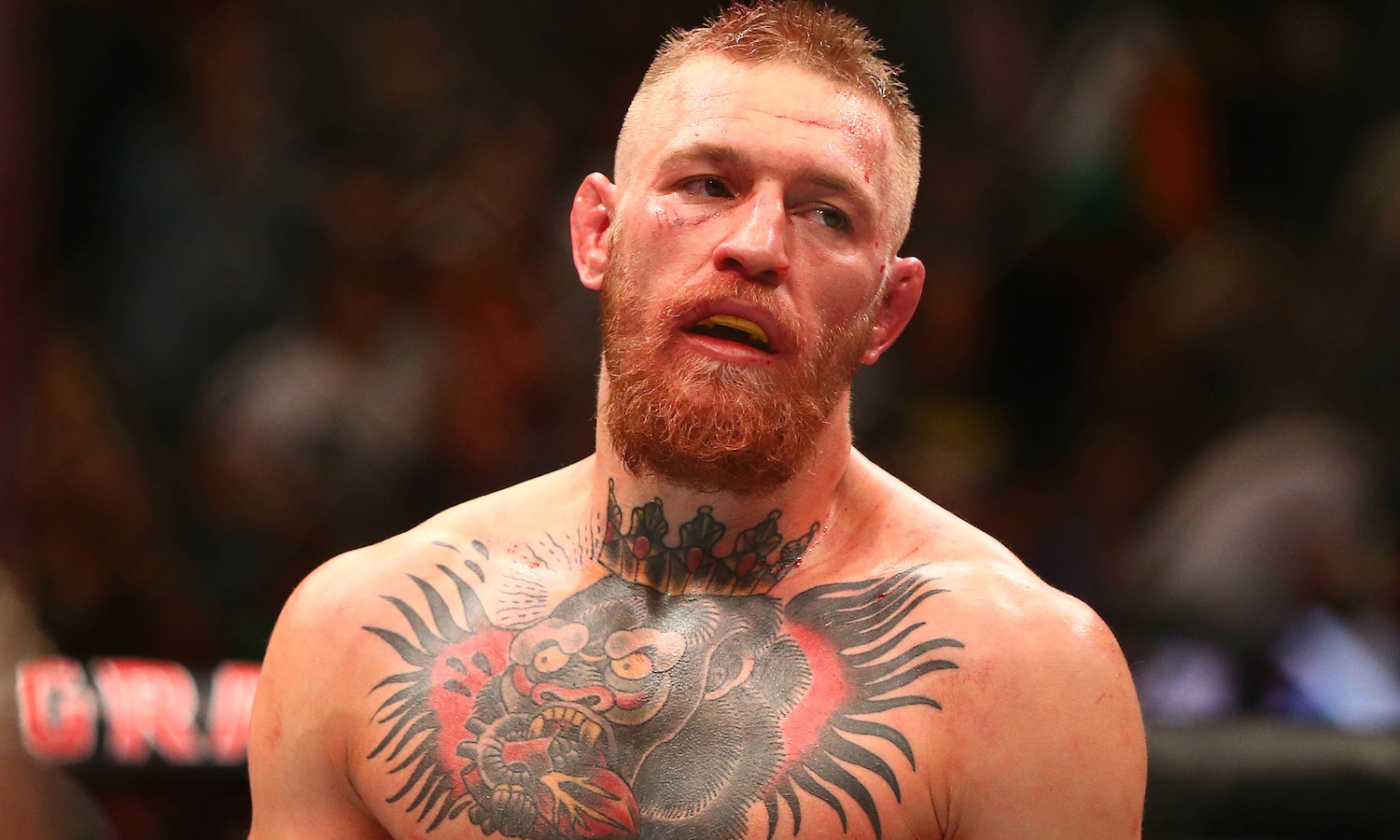 This probably isn’t what you’re expecting.

The whole world has gone into a meltdown last night following Conor McGregor’s announcement of his retirement and Dana White’s subsequent pulling of him from the massive UFC 200 event.

Whilst McGregor’s retirement is yet to be confirmed, White has announced that he’s off the PPV so it seems like something big has gone down between the UFC and McGregor. Ariel Helwani is perhaps the most respected MMA journalist in the game, and it seems like he’s got the inside scoop on what has happened in the video below. It probably isn’t what you’re expecting.

Apparently it all has to do with the fact that Conor McGregor was sitting cageside a few weeks ago when his teammate Charlie Ward fought Joao Carvalho, who tragically died after the event as a result of the damage he sustained in the octagon. With this on his mind, Conor had no interest in flying to Vegas to promote UFC 200 and act like nothing had happened or affected him. From thereon in, the situation between the two sides deteriorated.

Here’s the key quotes from what Helwani had to say, as well as an interview with him which goes into a bit more detail:

There was a whole big media day planned for Friday in Las Vegas, Conor and Nate Diaz were supposed to do a big photoshoot which was to cost well over seven figures.

There was a lot going into this particular week, and tickets for UFC 200 itself were to go on sale next week so the timing is very strange.

One week ago in Ireland, Conor McGregor was sitting cageside when his teammate Charlie Ward fought Joao Carvalho, who tragically passed away a few days later.

From talking to people and knowing Conor like I do, the idea of going to Vegas, promoting a fight, and pretending that all’s well in the fight game after witnessing something like that first hand is a tough thing for a young man to swallow.

I have a hard time not sympathising with Conor in this case.

It’s pretty clear what happened here. There was a squabble. They wanted him to get to Vegas, which he wasn’t interested in.

Conor said ‘Peace’, put it out on Twitter, and they [the UFC] said ‘it’s not going down like that’ [Conor was subsequently ‘pulled’ from UFC 200, with the UFC seemingly calling his bluff].

The death and the traumatic event does seem to be a reoccurring topic among the people I’ve talked to.

I can say that the UFC is actively looking for a new opponent for Nate Diaz.

Well, that isn’t what I was expecting at all, I figured it would be McGregor being a loudmouth about money and demanding more or something. Turns out he’s actually a pretty decent guy if this is true, although in fairness he’s always come across fairly humble and down to earth in most of his interviews, unless he’s trying to promote a fight.

Fair play to him for standing his ground over the issue. It’s going to be interesting to see how all this pans out and whether he really has retired or not.

In the meantime, check out his highlight reel here.