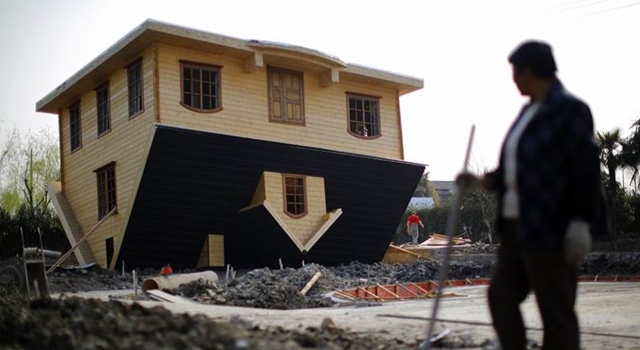 This week was another week as weird as the one before. We’ve got reunited families, facial surgery and another poor man released from death row after decades.

Another week of weird is almost behind us. Here’s five of the stranger stories to have graced the global media this week. Among them we have reunited families, facial surgery and yet another poor fellow released from death row after decades. The picture at the top is an upside down house being built in Fengjing Ancient Town, Jinshan District, south of Shanghai as part of a wacky tourist attraction. Good on you China. 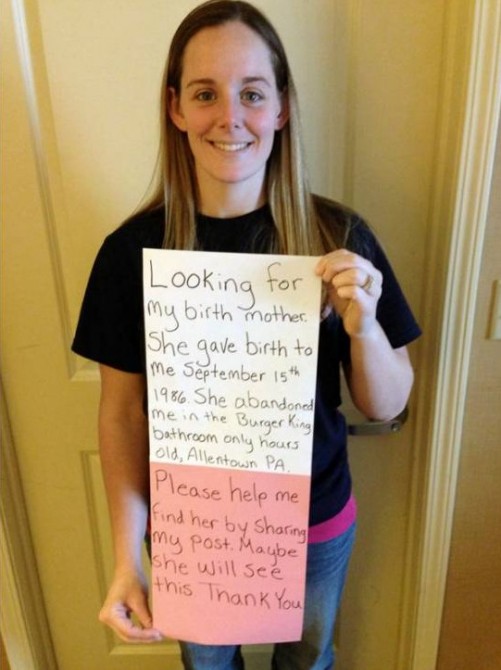 First up, a heart warming tale. When 27-year-old Katheryn Deprill was just a few hours old, her mother left her in a Burger King toilet in Pennsylvania. Katheryn recently decided to try and track her down, she took the picture above and asked everyone she knew to share it, and they did, and so did a tonne of other people.

Deprill first posted the picture on March 2nd and her mother has already got in touch via a lawyer, and they’ve met up. Apparently her mother had been raped whilst abroad at 16 years of age. The mother, who I’d imagine feels pretty awful about the whole thing, has remained anonymous for obvious reasons. Katheryn is chuffed to bits though.