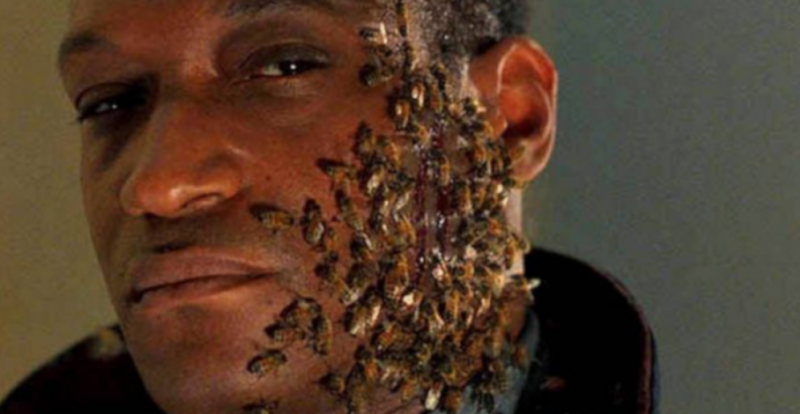 Jordan Peele is the hottest name around right now when it comes to horror movies and I’m sure that anyone who remembers the Candyman movies from the early 90s was excited when he announced that he would be making a sequel to them.

There’s even better news on the horizon as well because the Candyman himself Tony Todd has revealed that Peele recently approached him and that he should be appearing in the sequel as well. Here’s what he had to say about it:

Out of the blue, I got a phone call from Jordan Peele.

We’re still waiting for the contract, but the way he explained it to me was that it’s gonna be applause-worthy moments. That’s his words.

No matter what happens with that, it’s gonna just put renewed attention on the original. 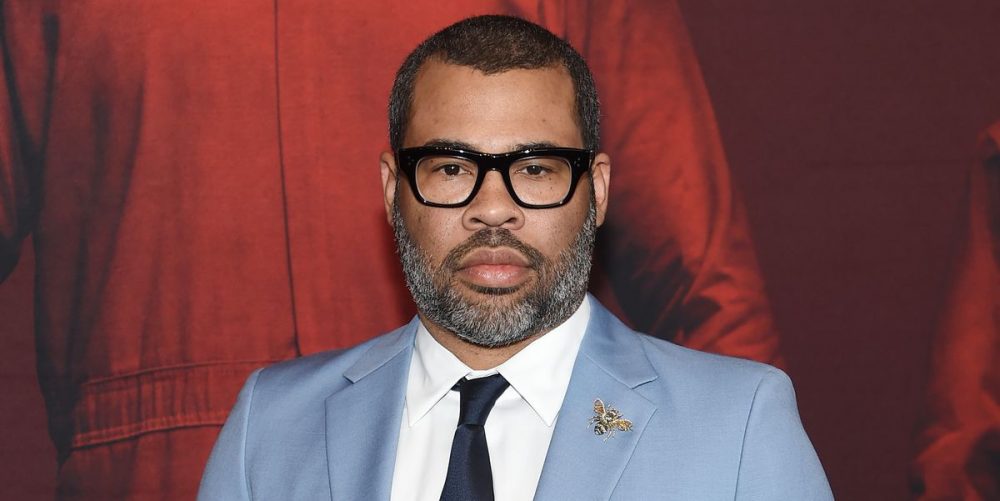 Wow. Everyone loves ‘applause-worthy moments’ in the cinema so this has definitely got me interested and given Jordan Peele’s recent track record in this department there’s no way it’s not going to be good is there?

Not much is known about the movie at the moment, other than the fact that it’s set in the neighbourhood where the legend began, the now-gentrified section of Chicago where the Cabrini-Green housing projects once stood. It’s due for release on June 20th next year though, so at least we know how long we’ve gotta wait until we’re wetting the bed at the prospect of the Candyman’s metal hook gutting us. Can’t wait.

For more of the same, check out the trailer to his new Twilight Zone series. Actually looks really good as well.