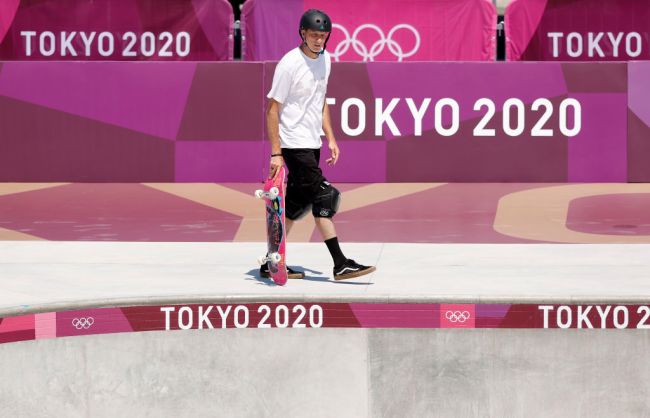 When you think of skateboarding, the name Tony Hawk is pretty much synonymous with the sport, so it obviously made sense to get the man himself out for skateboarding’s debut in the Olympic Games.

Hawk is working as an NBC Sports correspondent during the event and dropped down to check out the skate park on Tuesday. Obviously, it wasn’t long until his helmet was on and he was tearing it up, posting an edit of the footage onto his Twitter account later so everyone could lap it up.

Here’s my updated skate edit from Tokyo today, including some USA & Japan men’s street practice. Skateboarding is in the Olympics and I’m here for it… https://t.co/xEjwIUVndy pic.twitter.com/4LTeLdcpHx

That’s a pretty awesome post isn’t it? This guy has pioneered skateboarding and it’s finally been recognised as a legitimate sport and he’s right there hanging out and commentating on it and still taking the time out to do a run, even though he’s in his mid 50s now. Inspiring.

For more of the same, check out this gameplay footage of the Tony Hawk remaster. That was completely epic.