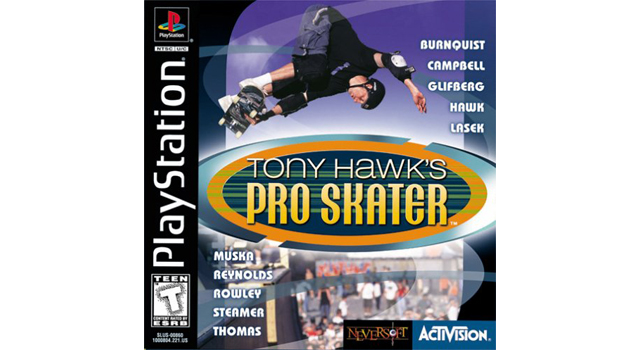 He’s still got it, as if there was any doubt.

It’s undeniable that Tony Hawk is one of the greatest skaters of all time – if not the all time number one – so it’s great to see that even at the age of 46 his love of the sport isn’t fading and he’s still pushing himself to make awesome skate videos.

It’s no surprise really as he was probably worried about people like Bob Burnquist and Killian Martin stealing his thunder that he had to bust out something special like this to prove that he’s still got it. Here’s what Tony himself had to say about the video, which is entitled ‘Perched’:

I can honestly say that I haven’t worked on a skate video this hard since The End. I never want to do some of these tricks again, but I am proud to have completed them and hope that you enjoy the outcome.

No kidding, because it’s a dope video and the added bonus of a couple of tracks from Tony Hawk’s Pro Skater on the soundtrack makes it even better.