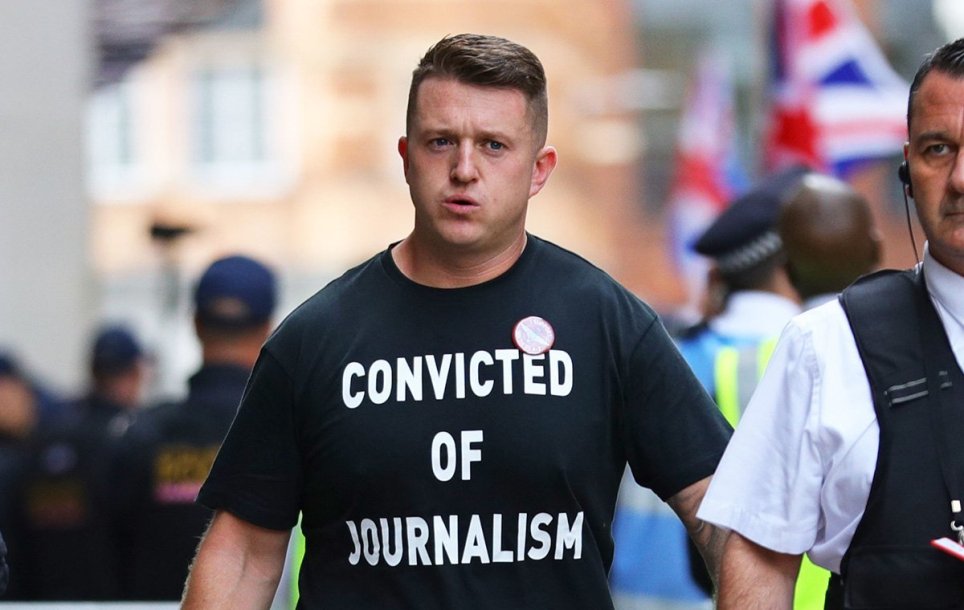 You almost certainly heard that Tommy Robinson had been found guilty of contempt of court and could be facing a jail sentence of up to two years over the past week and the punishment has finally been announced: he will serve nine months in prison.

Robinsons arrived late for his sentencing today in a ‘Convicted Of Journalism’ t shirt (not really mate) and carrying an overnight bag. As he already served time last year for this crime, his sentence is only actually 19 weeks and he’ll only actually be on the inside for ten, which probably isn’t really that much of a ballache for him when you think about how long he could have been sent down for.

Here’s what the Attorney General had to say about the punishment: 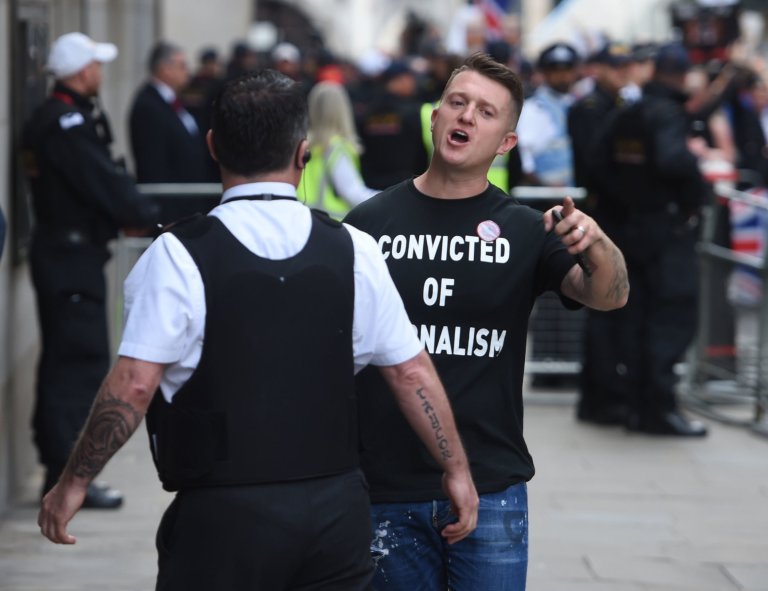 Today’s sentencing of Yaxley-Lennon serves to illustrate how seriously the courts will take matters of contempt.

Posting material online that breaches reporting restrictions or risks prejudicing legal proceedings has consequences, and I would urge everyone to think carefully about whether their social media posts could amount to contempt of court.

I mean it’s fair enough really because that makes a lot of sense and you can’t really argue that what Robinson did wasn’t a serious problem in the legal case that could have seen a load of paedophiles go free. Guy is a moron and hopefully this sentence will make people see that and encourage everyone else not to make the same mistakes. It’s not even the first time this has happened in this country or to Robinson so he really hasn’t got any excuses.

For more Tommy Robinson, here he is calling himself the King Of Islam and boasting about doing drugs. Never gets old.