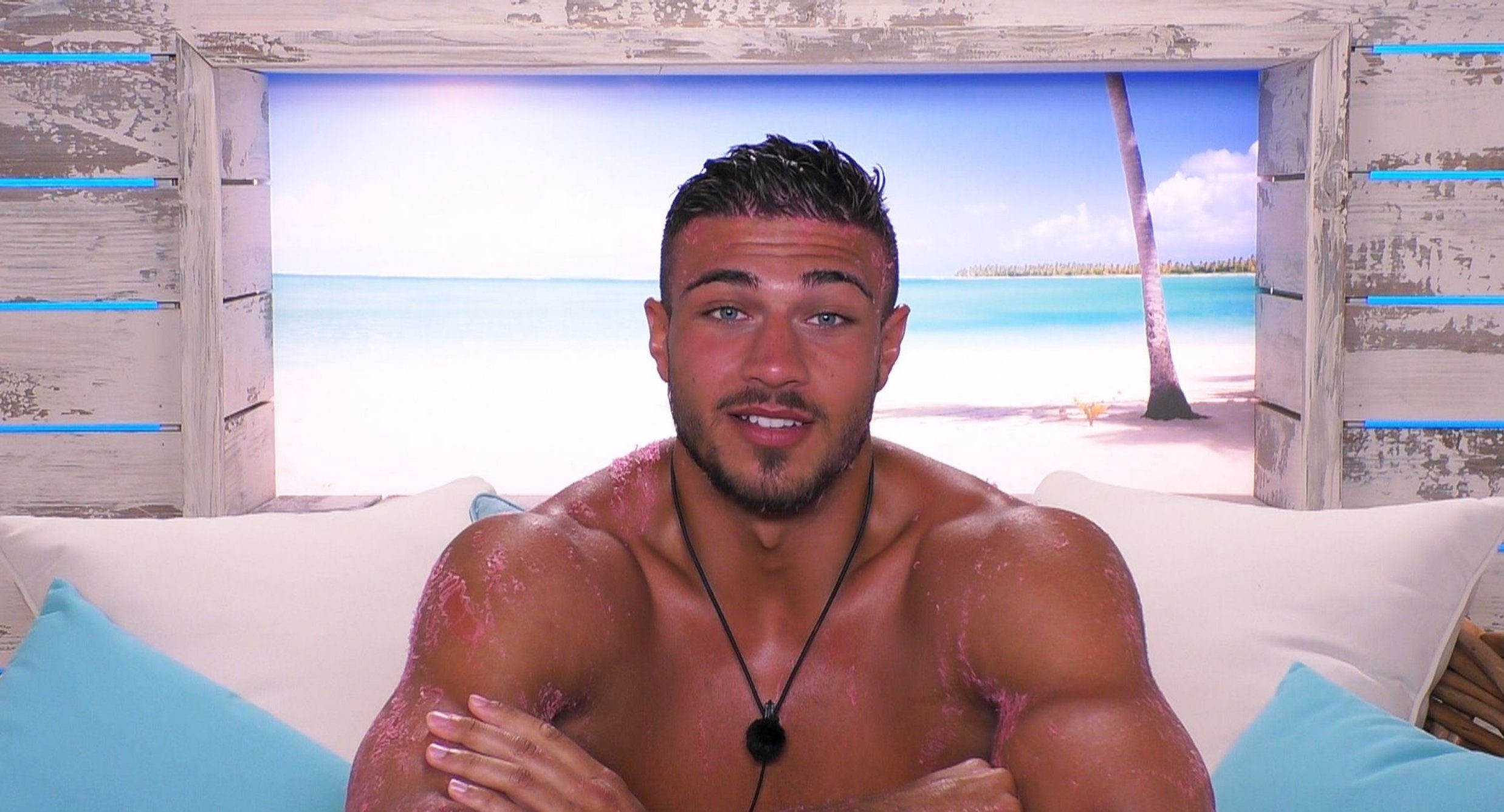 The Love Island contestant was always a bit of a romantic.

It’s safe to say that most of us would look back on our past social media statuses and cringe – especially if they were during our teenage years – so it probably isn’t recommended for anyone to go back through them and post them all over the internet.

Unfortunately though, if you’re thrown into the media spotlight by being a contestant on a TV show like Love Island then that’s exactly what’s going to happen to you and this is exactly what’s happened to young boxer Tommy Fury. Tyson’s brother is currently appearing on the reality show and someone thought it would be a good idea to dig up some dirt on him and found the following: 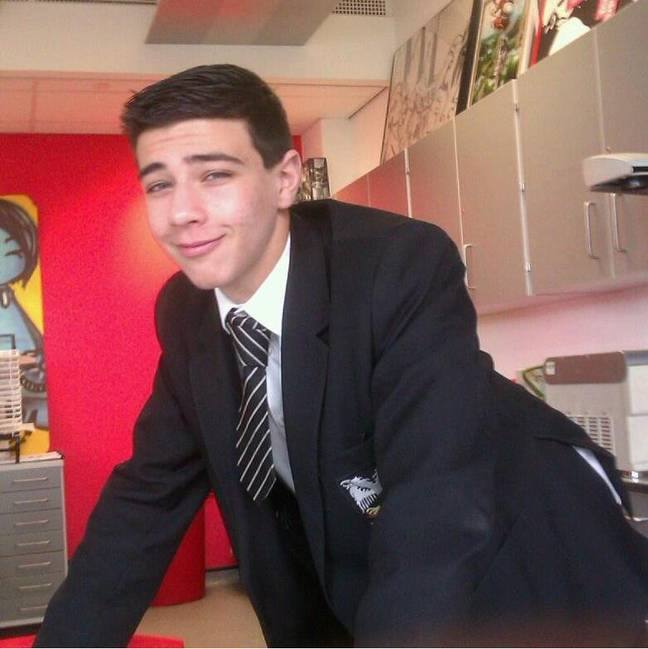 Lol. I can’t really diss the guy about his sentiments here because he’s a 13 year old kid and everyone knows what it’s like when you first get a girlfriend when you’re 13 (unless you’re an incel) – you wanna shout about it from the rooftops and tell everyone how great she is. Could tell him to work on his spelling though sure. Clearly had a future as a reality television star with the amount of shares he was getting on those statuses though het

Kinda sad it didn’t work out when Tommy was giving such public declarations of love to her all the time, but there you go I suppose. The path of true love never runs smoothly – maybe Megan will show up on Love Island at some point to make Tommy’s head spin even further than 560 degrees round his neck?

For more of the same, check out the crazy reason Sherif apparently got kicked off the show. You seriously aren’t going to believe this.