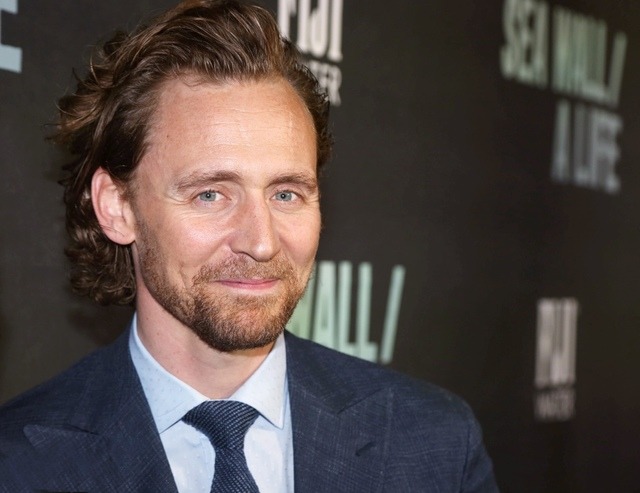 Tom Hiddleston is an insanely successful, handsome and talented man who could probably have any woman he wants, but this story is just ridiculous.

As per the Daily Mail, a theatre-goer in the audience for his new Broadway show ‘Betrayal’ in New York describes how a ‘well-dressed woman in her 30s’ enjoyed Tom’s performance a little bit too much.

They said that while sitting in Row B at the Bernard B. Jacobs Theatre, the woman, who was sat next to her friend, started moving around and making noises:

I could hear and my companion could feel a rhythmic banging against his armrest, punctuated by occasional low moans and giggles.

The banging got faster and faster, until finally there was one slightly louder “Ha” and she resumed normal seat position, put her head back and closed her eyes.

We thought this bizarre incident was over, but lo and behold, as Tom Hiddleston got closer to downstage right and was kissing the female character, our row mate assumed the position again and once more started the process up, with another final ‘Ha’ and nap.

She woke up for the bows, stood and clapped enthusiastically and then exited quickly. There really is no question in our minds or the mind of the woman sitting in front of us what had happened. 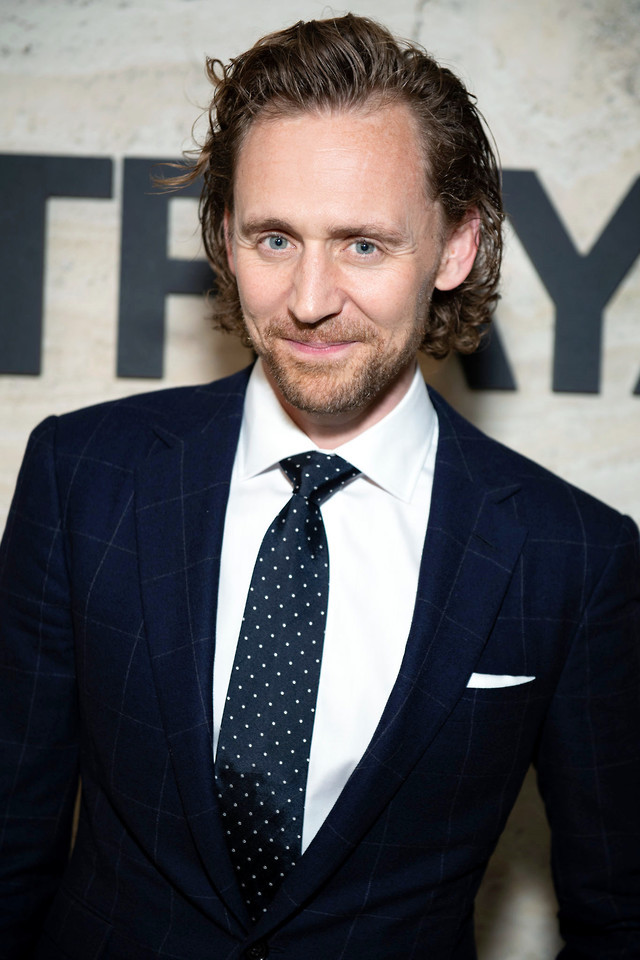 Yikes – you might want to avoid Row B if you’re visiting the Bernard B. Jacobs Theatre in New York anytime soon.

Was this person on drugs, maybe ecstasy, as she watched Tom Hiddleston on stage doing his thing? Probably. At the end of the day though Tom Hiddleston can stand up tall and say that he caused a woman to orgasm in front of hundreds of people just through the quality of his acting. In fact he could probably pleasure a woman with his acting better than most of us can with our actual penises. Fair play to the man.

P.S. Remember when Tom Hiddleston was dating Taylor Swift and using her to secure himself a Bond role? Good times.