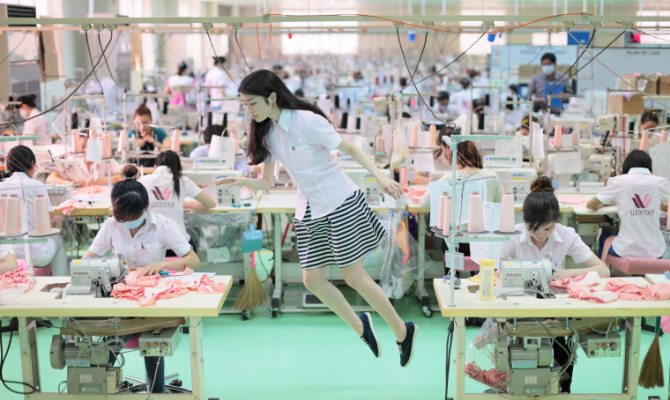 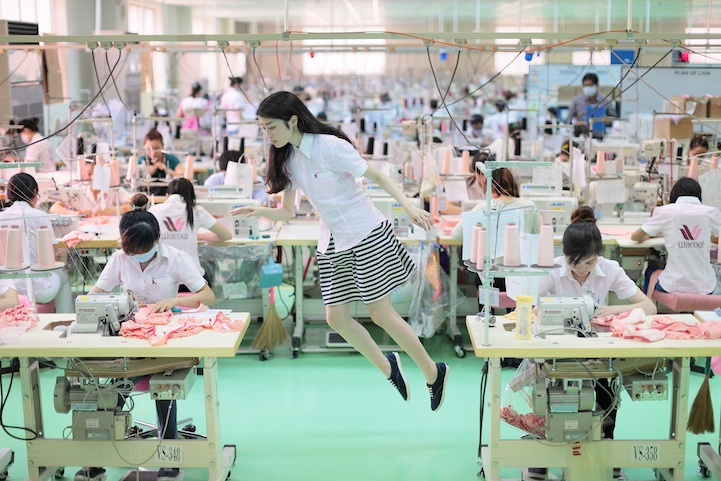 Nastsumi Hayashi is a young woman living in Tokyo, Japan.  She owns a cat and likes to take photographs in her spare time. There is nothing exceptional about that fact, but when you see the photos she has taken, you realise there is definitely someone exceptional at work.  Hayashi-san specialises in taking pictures where she appears to be floating. She floats in any number of environments: fields, train platforms, outside call boxes, even at other people’s desks while they are at work. 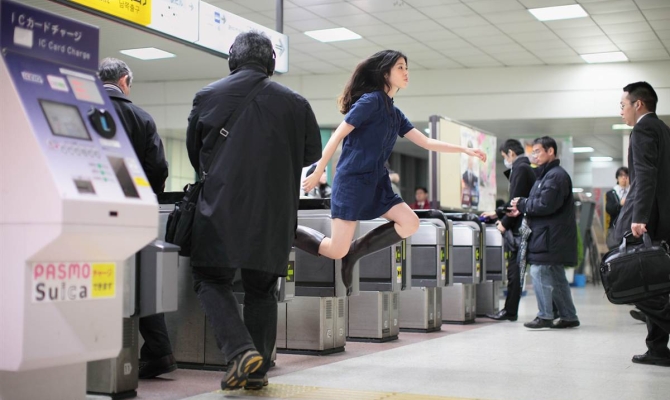 At first glance, Natsumi Hayashi’s photos look like a prime example of post-production trickery. She appears so composed and other-wordly that surely she could have only got that way either suspended from wires or though digital manipulation? But no, like all the best artists, she  avoids the easy option. The stunning effect in her photos is achieved the old-fashioned way: by jumping up and down a lot, often at weird angles, to get the desired effect. She often jumps hundreds of times in order to get the perfect shot and, by her own admission, has injured herself on several occasions in the name of her art. It’s worth it, though. The images have an incredible, ethereal look to them.

A few people have tried copying her technique, but Nastsumi is the ninja master of this stuff and no-one can pull it off quite as well as she does. She doesn’t appear to have done any of her ‘daily levitations’ (as she refers to them on her website) for a while, but we here at Sick Chirpse hope that we can drum up some support and get people to ask her for more. In an age where digital short-cuts and CGI are the norm, Natsumi Hayashi is a breath of fresh air and makes levitation look like the easiest thing in the world. 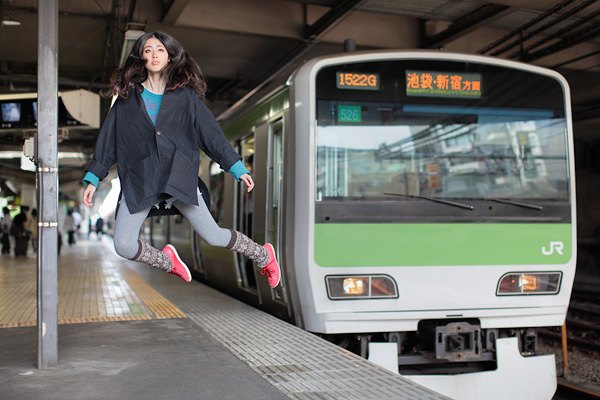 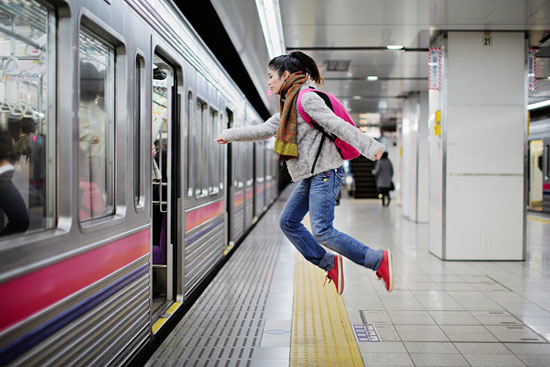 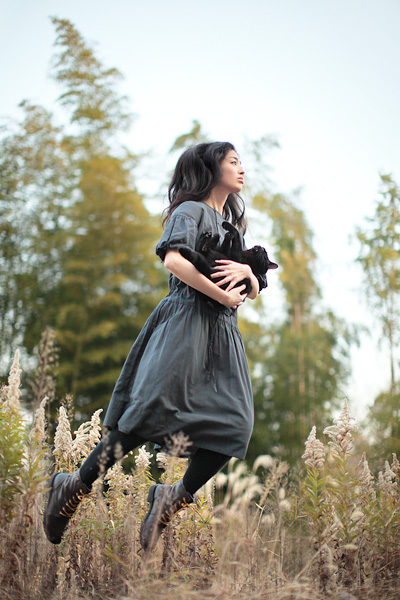 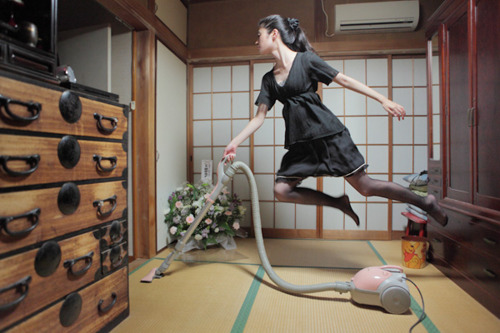 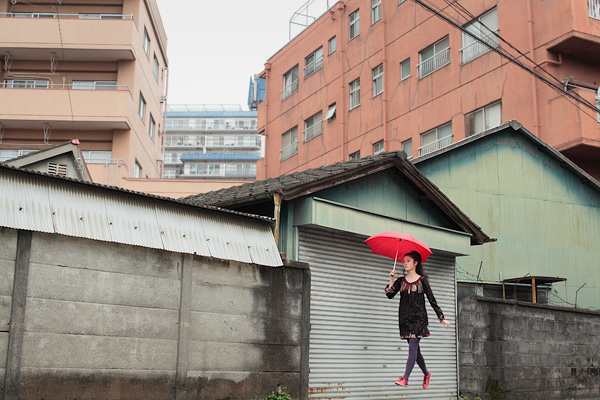