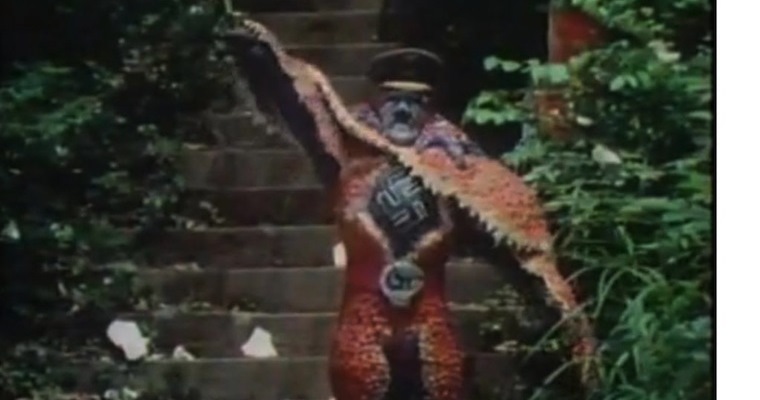 Kamen Rider X is a Japanese superhero TV series from the 70s conceived in a production meeting where presumably the LSD was flowing like wine. That’s what we’ve gleaned anyway — judging by its mind-bending array of characters.

â˜› Check This Out Next: The Loveable, Bonkers World Of Japanese TV Advertising

Kamen Rider X centres around a man caught up in a campaign of evil by a shady organisation known as G.O.D. These people attacked and left his father for dead, but not before he was able to perform robot surgery on his son, transforming him into KAMEN RIDER X — motorbike enthusiast and masked superhero. This sets up the series where Kamen is on a quest to save the world and avenge his father’s death, battling G.O.D.’s super weird monster henchmen.

For all its bizarreness, the formula for creating Kamen Rider’s monster opponents is pretty straightforward: take a random cultural/historical villain and splice him with a random, creepy bug/animal. This method has spawned the following insane results, amongst others: 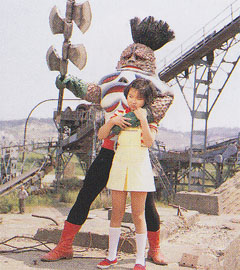 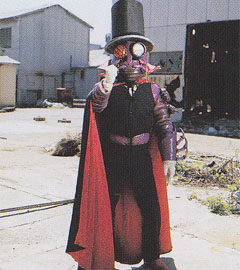 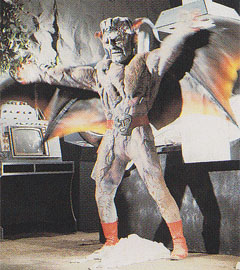 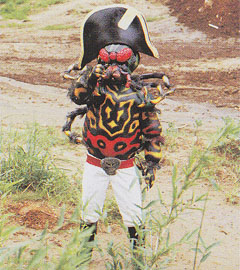 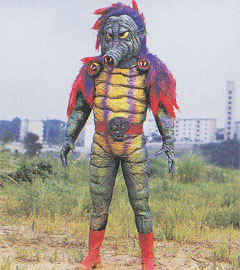 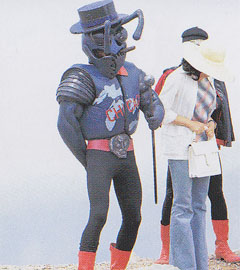 Our favourite mish mash though? It has to be Starfish Hitler. In this clip, our protagonist is seen morphing Power Ranger-style into his Kamen Rider alter-ego, flipping and flopping unnecessarily in the air as he deals with Starfish Hitler’s minions. Starfish Hitler, meanwhile, shoots fireworks out of his magic wand. When that doesn’t work, he decides to attack with the actual wand, swinging it like a baton. A few more unnecessary flips later and Kamen Rider levels him with a flying kick. Starfish Hitler appears to eulogize himself before dropping dead. Then, Kamen Rider inexplicably lays on top of him and they begin rolling around on the ground, before being blown to smithereens.

Seriously, why are you not watching yet?