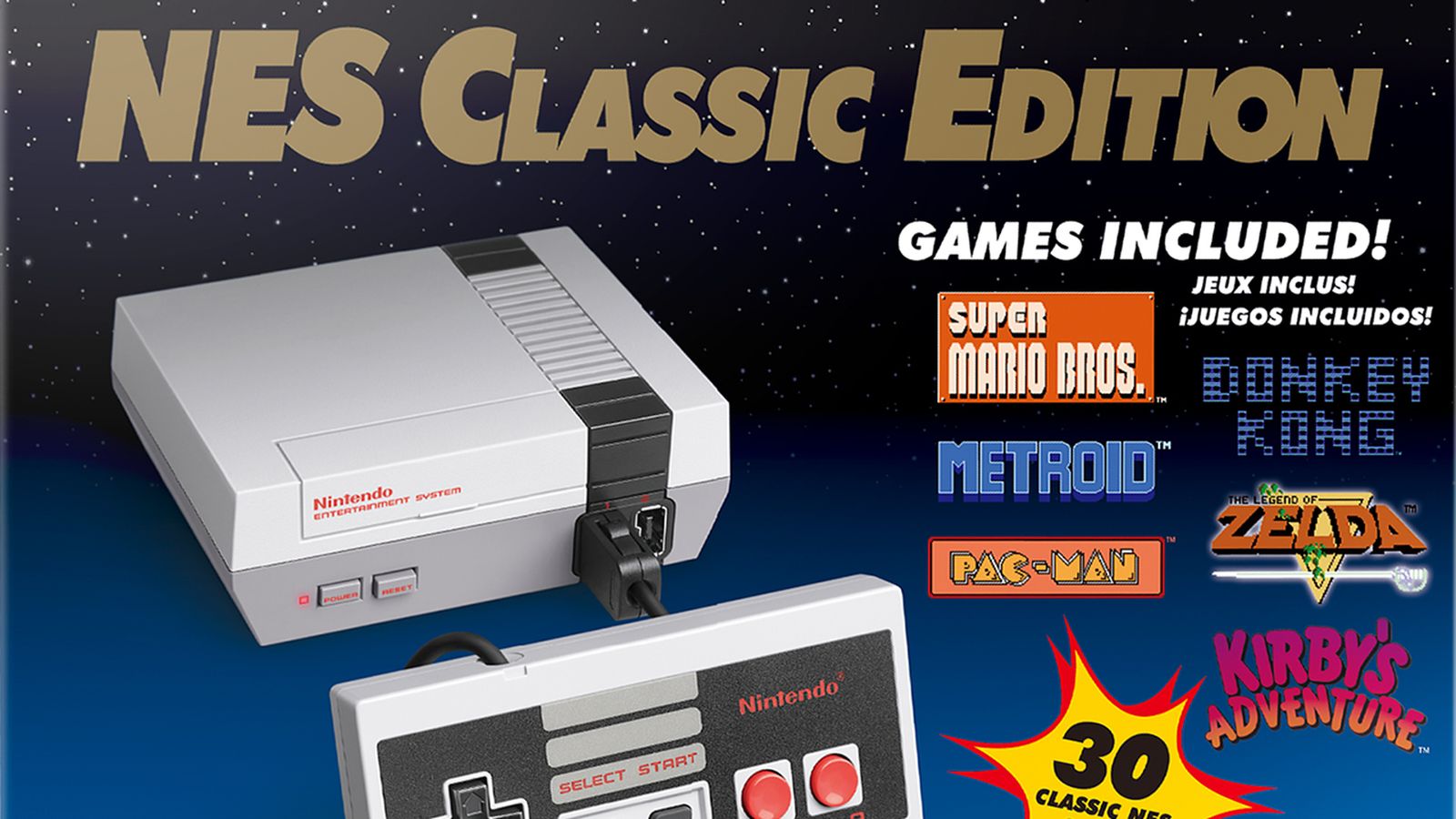 These are going to make it even better.

Everyone was buzzing a few weeks ago when Nintendo announced that they were releasing the NES Classic –  a tiny version of their classic NES console with 30 games already installed on it.

Despite all this buzz though, nobody really asked about any of the NES Classic’s features and just what it was all about. Well, Canadian Nintendo representative Julie Gagnon has released some of this information on a French radio show up in Quebec, revealing that there would be save points on all the games (sweet) and an option for different graphical modes:

There will be different modes of how you will see the screen – a mode simulating the retro aspect of our old CRT screens, there will be a mode which can be at the resolution of the modern screens in 4:3 format, and a pixel perfect mode which will display each pixel as a square, so people can have fun with this too. 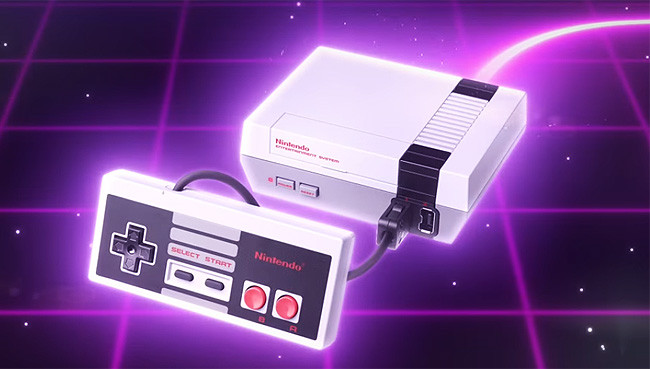 There will be permanent save points and instant temporary saves to be able to resume, and that’s for every single one of the 30 games. So, you don’t have to worry about passwords, or restarting right at the beginning.

So glad there’s going to be a save option – I remember starting a game and playing it for about four hours only to die and then never wanting to play it again because it took me so long to get anywhere and I just ended up dying anyway. And my mum would never let me leave it on pause either if I had to go out. Major buzzkill.

I don’t think I really care too much about the graphical options, but they’re a cool addition that I’m sure some total nerds will have a blast playing around with. I’d probably just go with the original versions for that authenticity, but I’m sure the other versions are great too.

Just gotta buy one of these guys now. Or maybe I should get the Sega Game Gear version?