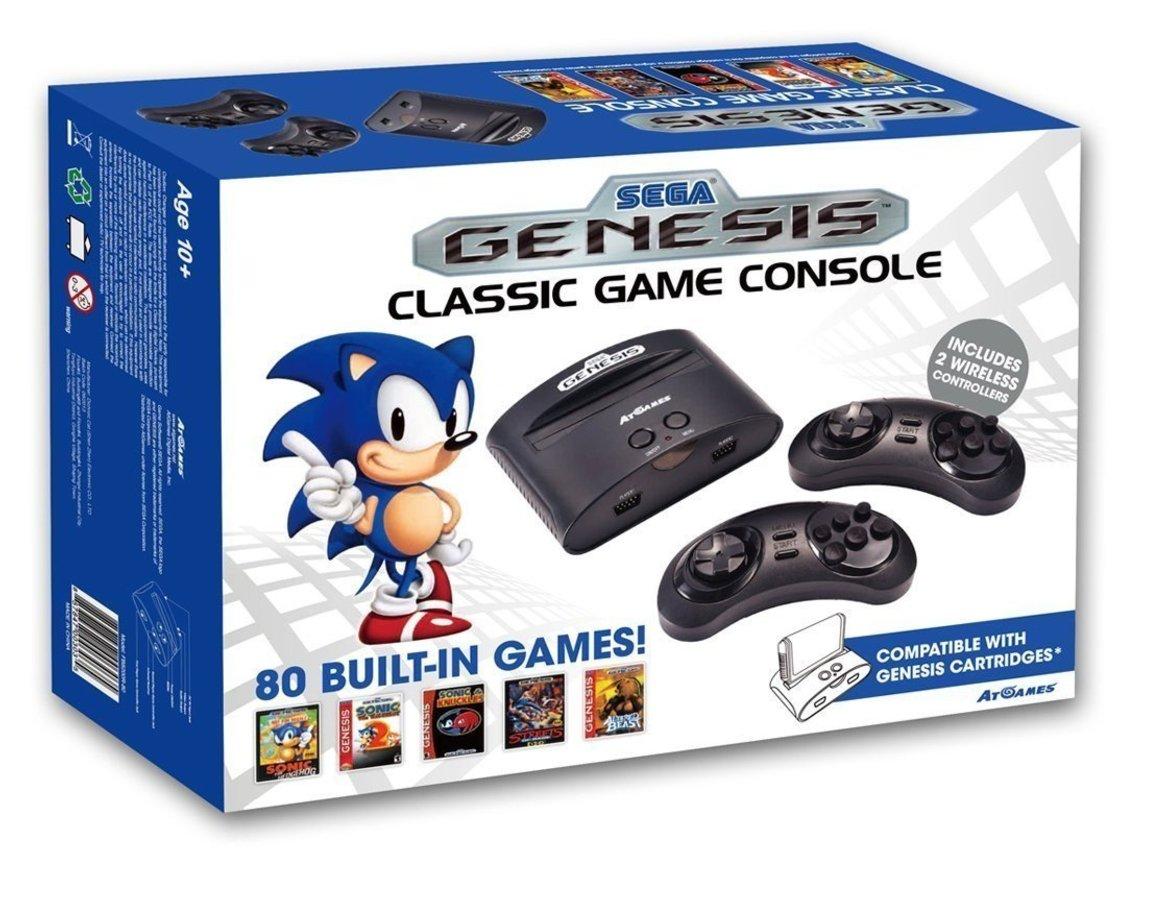 Everyone was super stoked a couple of weeks ago when Nintendo announced that they were releasing a miniature version of their classic NES console with 30 retro games from the 90s included on it with save points as well so you didn’t have to keep playing it for hours in order to complete it. It was basically every kid from the 90s’ dreams come true.

And now, Sega have joined the party too to restart those video game wars from the 1990s and they’re opening shot is going to hit pretty hard. Not only are they releasing a smaller version of their classic console from the 90s the Mega Drive (or Genesis if you’re in America), but they’re also including way more games than the 30 that Nintendo were offering. If you’ve still got your old Sega game cartridges as well then they will work in the mini Mega Drive too. Not sure if any still has those under their bed back at their parents’ house, but it’s a nice touch.

Another cool feature of this release is that they’re also releasing a handheld portable version of the console like the Game Gear or the Game Boy, so you don’t even have to hook it up to your TV to enjoy all those classic games. There’s also a shit ton of awesome games on both versions: 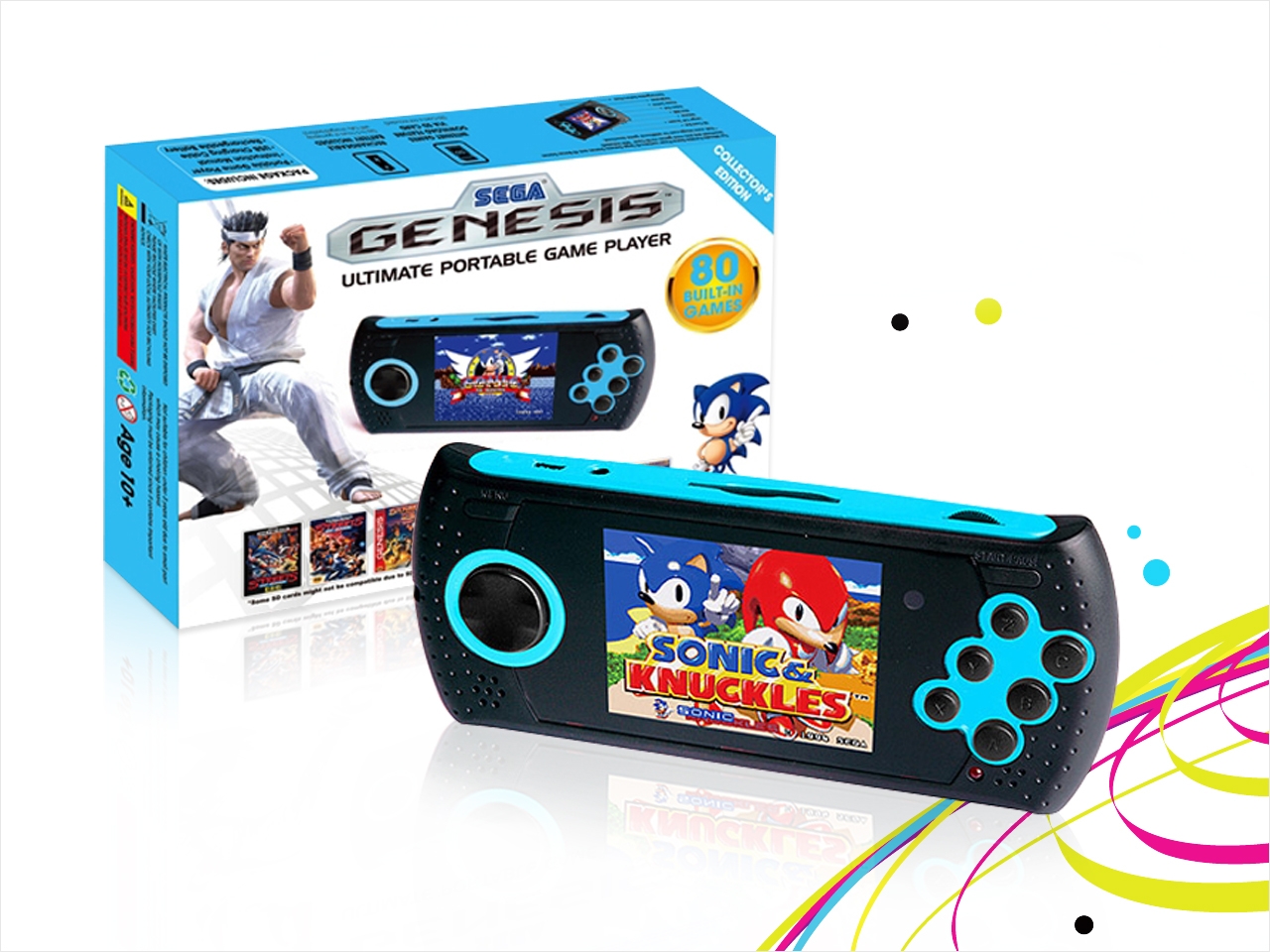 Golden Axe! Mortal Kombat! Sonic! I never had a Mega Drive (I was a Nintendo kid), but I’m sure some of those other games are completely dope too, I just don’t know them.

You can pre-order either of these devices now for about £50 ahead of their October release date. Personally I would probably go for the Nintendo ones because it’s a chance to relive my youth, but the Sega option looks like it’s better value. Fuck it, might just buy both of them.

Or failing that, just play all the Sega games online.