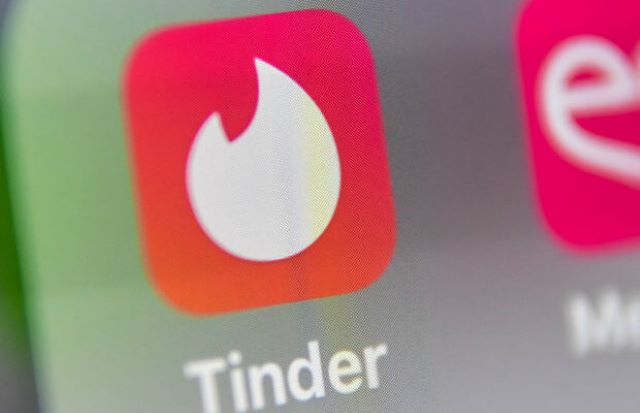 There’s no denying that online harassment and dating app creepiness is something that women have to deal with, but what’s the best way to curb that problem?

According to PC Mag, Tinder is about to implement a new tool that will use AI to flag harmful or questionable language and force users to second-guess the message they were about to send:

[AYS] uses AI to detect harmful language and proactively intervenes to warn the sender their message may be offensive, asking them to pause before hitting send,” the company said in a press release. “The AI was built based on what members have reported in the past, and it will continue to evolve and improve over time.”

The app cited recent statistics from the Pew Research Center indicating that in 2020, roughly 40 percent of Americans experienced some form of online harassment. Tinder said that in early testing, AYS reduced inappropriate language in messages by more than 10 percent. Additionally, users who saw the AYS prompt were less likely to be reported for inappropriate messages over the next month — a promising sign that the feature may have long-term effects on changing toxic dating behavior.

So basically the girls he matches with and talks to are going to have no idea they’re exchanging messages with a grade A creep until they meet the guy, because obviously this AI isn’t going to be there to hold his hand in person. How is a girl supposed to know a guy is an asshole unless the app let’s him say assholeish things?

So yeah, good idea but one that could ultimately backfire in all our faces. Worst of all though – it’s going to mess up all the potentially gold content we use for our weekly Best & Worst of Tinder series. How’s that gonna work without dudes saying absurd things to females and vice versa?! Oh well, it will probably be completely ineffective against drunk 2am swipers anyway. Let’s see how it goes.