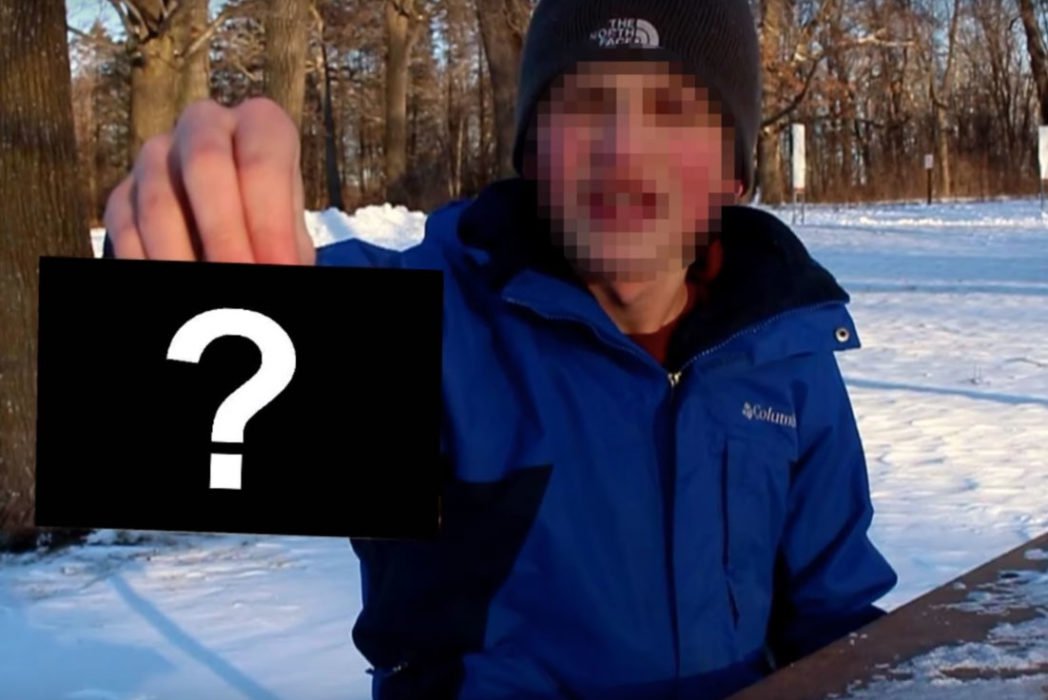 Do you believe this?

Time travel is one of those things that we all wish was possible but nobody actually believes will ever actually happen, at least not in our lifetimes or to a degree where anyone can utilise the technology.

There are people out there who are prone to disagree with you though and videos like this are probably only going to fuel their belief that there are real life time travellers among us. The guy in this video – which is quite clearly fake – claims that he’s traveled back in time from the year 6000, where the world is a utopia ruled by Artificial Intelligence that has found a cure for cancer.

As proof of this, he shows us a picture of a robotic city that he took in that period, but the way he shows it to the camera is really blurry and you can’t really see anything at all, so I’m not really buying it as solid proof. Not that I would anyway even if it was crystal clear.

Anyway take a look at the video below and see if you believe this mook:

Yeah, I’m not really buying it. Kinda hedging his bets there too with the year 6000 as nobody is ever going to be able to verify what he’s saying ever, although I suppose there are plans about releasing time travel to the public in 2028 so we’ll just have to sit tight until them. Kinda still just sounds a like a quack to me though.

Love the way that he’s blurred his face and his voice though, especially when he’s crying – really powerful. He must be seriously worried about ‘them’ coming after him. Hope he’s OK and doesn’t show up dead in mysterious circumstances or anything, although the fact that we don’t know his actual identity means we wouldn’t know anyhow. Swings and roundabouts.

For more time travel, check out another conspiracy about the Vatican selling a time machine to the CIA. Maybe that did happen.