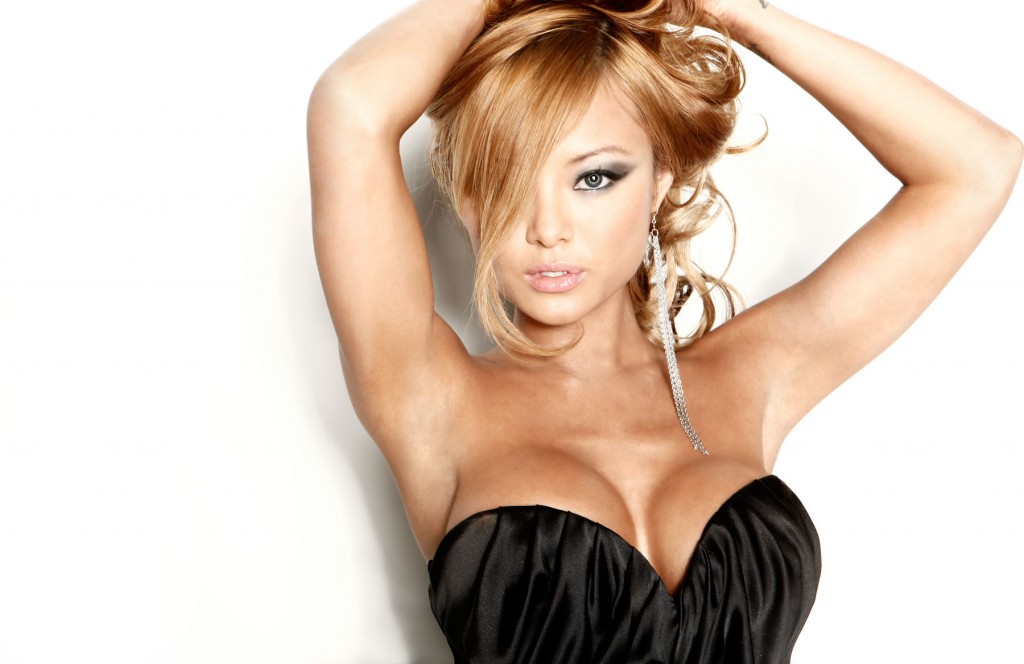 Just when we thought her Twitter rants couldnâ€™t get any more mental.

Tila Tequila’s last Twitter meltdown was actually insane, so it’s pretty impressive that she has managed to top it.

I’m not sure if this is all a ruse to get herself into the public eye again because, let’s face it, she’s pretty much a nobody — if it is then this is the totally wrong way to go about it.

The reality TV star took to Twitter to try and explain why she thinks it is OK to use the N-word. And she didn’t stop there — she attempted to blame pop music and even pointed the finger at Nicki Minaj. Looks like we might be in for another Twitter battle.

Someone I know who's obviously NOT from Houston told me I need 2 stop saying the N word. Well, if u want change then stop saying it in songs

You can't expect people of all races 2 listen to popular music and not have the N word embedded into their heads….. but that's my opinion.

Example: @NICKIMINAJ has a song where she says "Nigga" over 100 times & has violent gun visuals 2 the music vid! What outcome did u expect?

But wait, there’s more. She then went on to say stuff about black people smoking blunts, eating fried chicken and shopping at Wal-mart. Is she having a laugh?

But seriously! Leave the blacks alone! Just cuz they pray 2 their fried chicken God does not make them different than us who have real Gods!

I am for real on my way to Target. I'll be safe there since the colored shops at Wal-mart.

I bet all the blacks here just smoked a blunt.

She tried to shrug off the whole thing as a social experiment, saying she is the “Troll God” and that she had switched accounts with Amanda Bynes. That might be the case but troll experiment or not, you can’t be throwing around bigotry statements and trying to rope other people into your rants. Not cool dude.

It's not Tila. This is actually me, @amandabynes we switched accounts for a few days to see if anyone would notice. https://t.co/ixZq4Nky99

Actually, this is all starting to look quite similar to Amanda Bynes’ breakdown a few years ago, when she had a similar rant aimed at Rihanna. Pretty sure she was suffering from a mental breakdown Tila so if you are collaborating with her, maybe take advice from someone a little more stable.