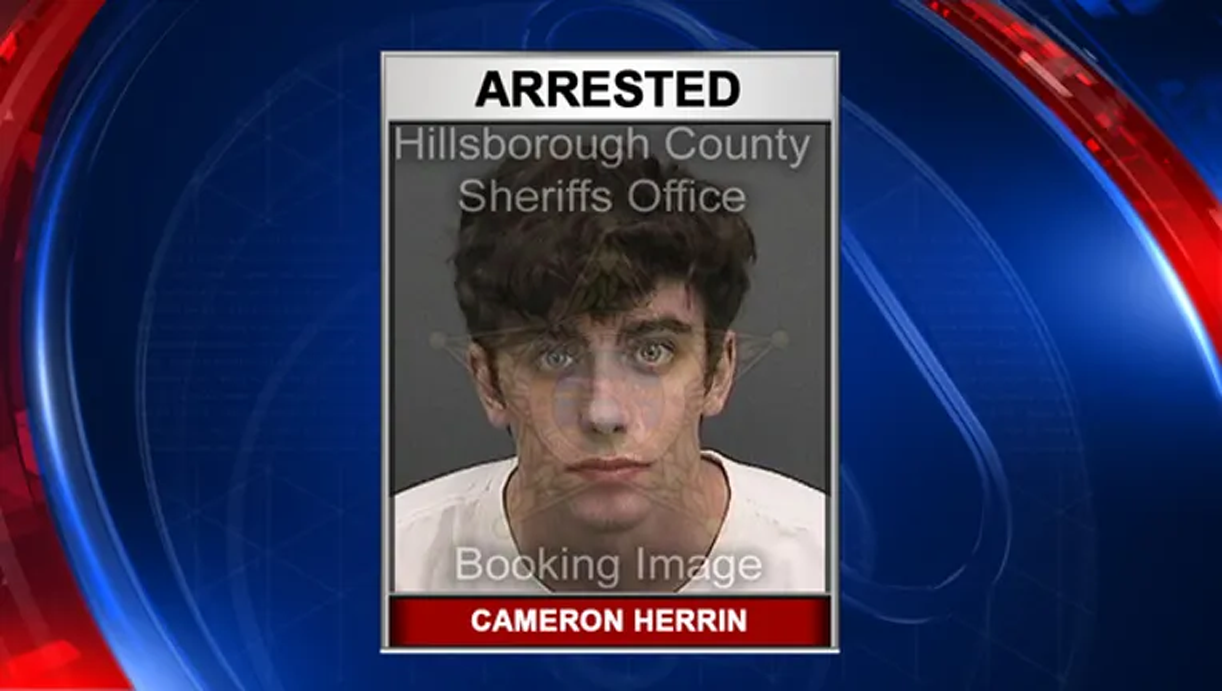 Remember a few years ago when everyone went wild about that gang member because his mugshot was insanely hot and then he actually became a model and ended up marrying some really rich woman?

I thought that was probably going to be a one off, but it turns out that it isn’t as TikTokers are currently campaigning for the sentence of 21 year old Cameron Herrin to be reduced because they all think that he’s super hot. Herrin was sentenced to 24 years in jail after he was convicted of killing a 24 year old mother and her 21 month old daughter in Florida back in 2018 when he was street racing, travelling at 102 mph in a 45 mph zone.

That sounds like a fairly reasonable sentence considering the gravity of Herrin’s offence, but obviously the TikTok generation has different ideas because he’s really good looking and kinda reminds them of Timothee Chalamet. The videos below aren’t ones that are saying Herrin’s sentence should be reduced, but they do highlight how many people are posting about trying to get it reduced on social media and it’s a lot:

Shout out to Charlie Puth for saying that he doesn’t want his music used on a TikTok promoting this crap. Still can’t get over how stupid people must be to say that this guy deserves to have his jail time cut after he murdered two people including a baby through his recklessness, but I guess that’s just the world we live in these days. I should probably get used to it because it’s only going one way.

For more of the same, check out this woman who made the cringiest TikTok of all time. An absolute classic.